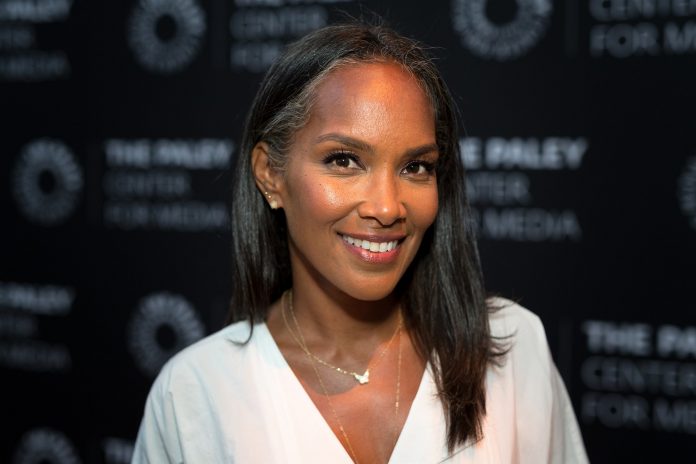 Fox Entertainment has signed a premium blind script deal with Girlfriends, The Game and Being Mary Jane creator Mara Brock Akil. Under the network-direct pact, announced at TCA, Brock Akil will develop and write a scripted series project, which will be produced by Fox Entertainment.

The network, which has no full-fledged in-house studio, has been making select deals directly with talent.

“Mara is a truly gifted writer, with a strong point of view. From Girlfriends to The Game to Being Mary Jane, she’s a proven hitmaker with the unique ability to write both comedy and drama,” said Michael Thorn, President of Entertainment, Fox Entertainment. “Since the formation of Fox Entertainment, we’ve said we want to be in business with the best and the brightest, and no one exemplifies that more than Mara Brock Akil.”

Brock Akil is coming off an overall deal at Warner Bros. TV, which yielded two series, Black Lightning on the CW (originally set up at Fox) and Love Is on OWN.

A prolific creator/showrunner, Brock Akil’s first hit, comedy Girlfriends, debuted in 2000 and ran for eight seasons on UPN and the CW. While Girlfriends was still on the air, she created spinoff The Game, which quickly developed devoted fan following. It ran on the CW for three seasons before being canceled when the network got out of the half-hour comedy business. The show was later resurrected by BET where it aired for six more seasons.

The Game, a pioneer in harnessing the power of social media to energize TV fans, made cable history with the record-breaking audience of 7.7 million who tuned in to the Season 4 premiere that marked The Game’s debut on BET in January 2011.

Brock Akil is currently developing an hourlong reboot of The Game for the CW. Her series creator credits also include popular BET drama Being Mary Jane starring Gabrielle Union. She is repped by attorney Stephen Barnes.