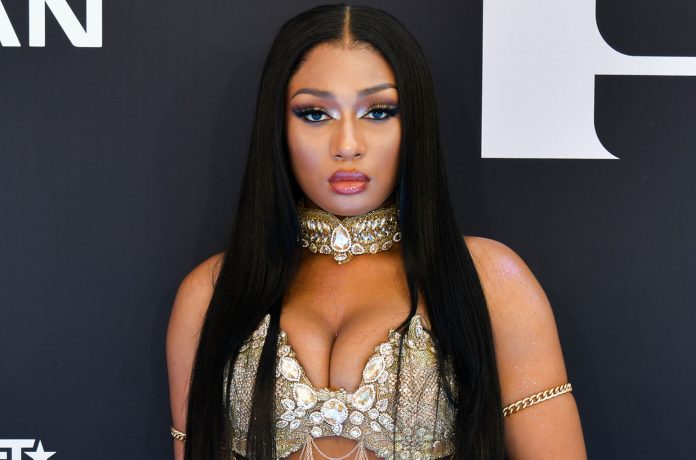 After a massive year at the top of the charts, Houston’s own Megan Thee Stallion was named one of TIME Magazine’s 100 most influential people of 2020.

The breakout rapper, who was the face of the “pioneers” section and featured on the cover of the issue, was listed among names like basketball star Kareem Abdul-Jabbar and astronauts Christina Koch and Jessica Meir.

Similarly, musician The Weekend topped the “artists” section and Dr. Anthony Fauci was the face of the “leaders” section.

“She’s lost much of her family-her mother, her father, her grandmother-yet she is the epitome of tenacity, of pulling herself up by her bootstraps,” Henson wrote. “She was shot this summer, and still people tried to tear her down. But she’s out here still loving and being sweet.”

In an Instagram post celebrating the TIME cover, Megan wrote, “Still I rise. Young black woman from Houston, Texas on the cover of Time Magazine as one of the most influential people in the world.”

Back in 2019, fellow Houston-native breakout artist Lizzo was named TIME Magazine’s Entertainer of the Year.

“Lizzo sells something more radical: the idea that you are already enough,” the magazine wrote.