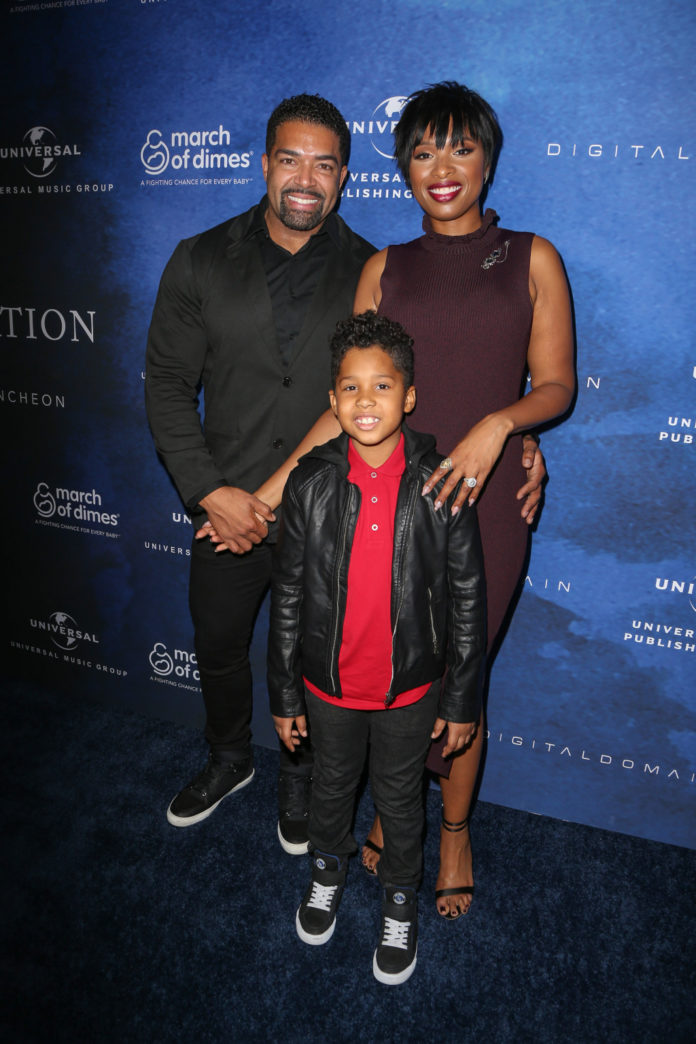 We can’t say we saw this one coming. Although they’d been together for years as an engaged couple, Jennifer Hudson and her fiancè David Otunga seemed like they were pretty solid. At some point, folks just assumed they were happily unmarried and since they kept their relationship pretty private, no one knew what was happening with them.

Well, now we know. The couple, who share a young son, have broken up after 10 years.

“They have been in the process of ending their relationship for a number of months,” Hudson’s rep tells PEOPLE exclusively in a statement.

“Today, Jennifer requested and received a protective order against her ex-fiancé. Jennifer’s actions are solely taken in the best interest of their son,” the statement concluded.

A rep for Otunga did not immediately respond to a request for comment from PEOPLE.

Former pro wrestler Otunga proposed to Hudson in September 2008 after less than a year of dating. The couple welcomed their only child nearly a year later in August 2009.

About a month after becoming engaged, Hudson’s mother, Darnell Donerson, and her brother, Jason Hudson, were found fatally shot in a Chicago home. Her 7-year-old nephew, Julian King, was found dead in the backseat of a car. Hudson’s former brother-in-law William Balfour was convicted of the murders in 2012.