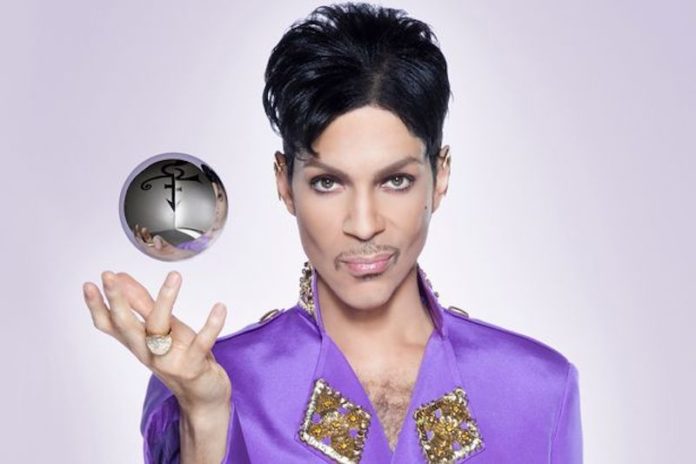 This past Saturday marks two years since the death of the legendary Prince. His music is more popular than ever, however, his estate is caught up in epic legal battles. Unfortunately, the “Purple Rain” singer never wrote a will. Therefore, his heirs have not seen a cent while bankers, lawyers and consultants have been racking in millions

CBS reports, “the executor of the estate, Comerica Bank and Trust, can’t split the money among Prince’s six surviving siblings until the Internal Revenue Service and executor agree on the estate’s value when Prince died.” However, there is no clear date on when the value of the estate will be decided, but reports are his estate is valued at $200 million. The IRS and state of Minnesota are entitled to collect around half, which will be another blow to the icon’s millions.

Prince’s heirs are all his siblings: Sharon Nelson, Norrine Nelson, John R. Nelson, Tyka Nelson, Omarr Baker and Alfred Jackson. Last week, they united in objecting “to an unspecified ‘entertainment transaction’ in the works that they say would be “an embarrassment to Prince’s legacy.” A hearing is scheduled for Wednesday, but reportedly Comerica Bank and Trust want to to move Prince’s iconic vault of recordings  from Paisley Park to Los Angeles.

While the heirs aren’t seeing a dime of their brother’s money. Lawyers and banks have at least collected  $5.9 million “in fees and expenses, according to a filing last month.” This amount doesn’t include a reported additional $2.9 million in fees and expenses. There is no word on how much the IRS has collected but we can only imagine it’s well into the millions. Two of Prince’s siblings wrote  in a filing, “There is legitimate concern that at the end of the Estate’s administration there will be little, if anything left to pass on to the heirs.” Carver County District Judge Kevin Eide even wrote in a filing the estate “is not an unlimited resource!”

Wednesday’s hearing could result in a settlement offering, but reportedly the siblings believe they could make more money in litigation.

It is sad to hear Prince’s music caught up with lawyers and bankers, which is everything  he was against.