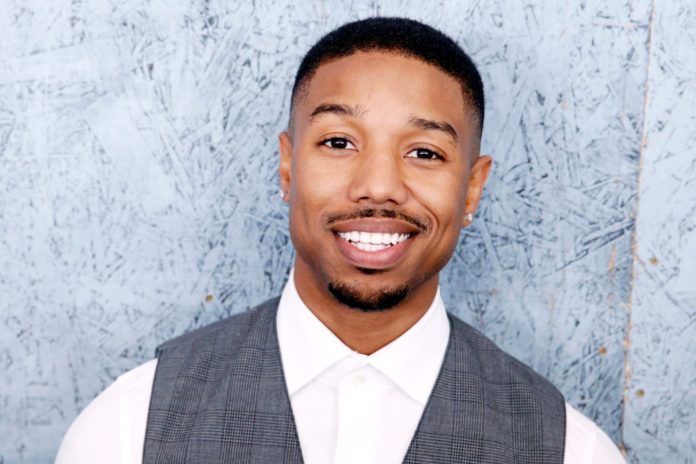 Just because “Black Panther” was a global success doesn’t mean Michael B. Jordan, aka Erik Killmonger, is losing any steam.

As per a Variety exclusive, the actor is reportedly on board to produce the World War II action-drama “The Liberators” through his Outlier Society Productions with Safehouse Pictures.

The project’s script was written by Madison Turner and follows the 761st Tank Battalion in World War II ― an entirely African-American combat unit who, by federal law at the time, were not permitted to serve alongside white troops. Their efforts in the war ultimately led to President Harry S. Truman desegregating the armed forces.

Baseball Legend Jackie Robinson was one of the men who served in the 761st Battalion, though he never saw combat overseas. What’s more is that the battalion’s insignia featured a black panther, and “Black Panthers” was the group’s nickname. Their motto: “Come out fighting.”

Former NBA star Kareem Abdul-Jabbar wrote a book about the battalion in 2005.

Whether or not Jordan will star in the period film is not yet known. Jordan is currently slated to star as Guy Montag in HBO’s adaptation of Ray Bradbury’s novel Fahrenheit 451, which he also produced.