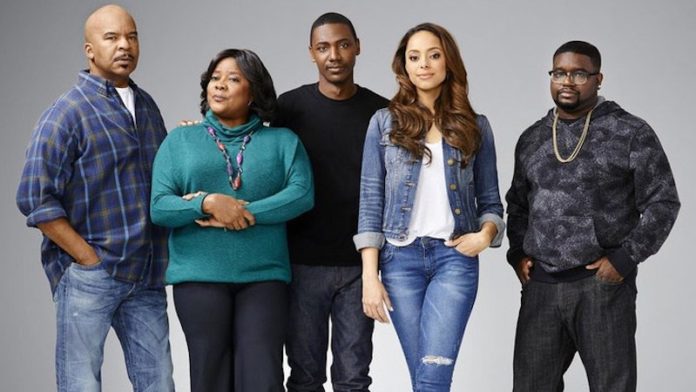 “For three seasons (okay 2.5), I got to make a show that I love with my friends. It’s something I’ve wanted to do since I was 13,” he said in a statement to Deadline. “Now, I’m excited to go make other things that I love. Thank you to every person who worked on or watched The Carmichael Show.”

The show has enjoyed critical success, but just six episodes into its third season, it looks like NBC is canning the show after cast options expired on Friday.

“We are enormously proud of The Carmichael Show and Jerrod’s talent and vision to do a classic family sitcom that also taps into issues and relevant stories from the real world.  We thank and salute the cast, crew, and producers — and especially Jerrod — for three critically-acclaimed seasons,” NBC said via statement.

The show has generated conversations and controversy after NBC postponed a mass-shooting episode that was scheduled to air, as well as an episode debating the use of the N-word.

“The Carmichael Show was such a wonderful show that we choose to focus today not on its loss but on the three incredible seasons we had the pleasure to produce,” 20th Century Fox TV presidents Jonnie Davis and Howard Kurtzman said in a statement.  “We are thankful to the brilliant Jerrod Carmichael and his talented cast, and to showrunner Danielle Sanchez-Witzel, our fantastic writers and devoted production team. It’s a rarity that a comedy series tackles the social and political issues of the day in such a clever and hilariously funny way. This show was special, and we will miss it.”