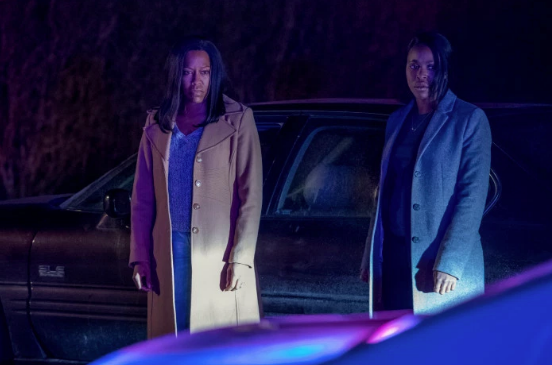 Netflix has pulled the plug on its series, Seven Seconds. The series, which starred Regina King, has reportedly been canceled. The drama premiered in February and explored race in America through a story involving the hit-and-run of an African-American teenager by a white Jersey City cop (Beau Knapp) and the crime’s subsequent cover-up by the mostly white police force.

Cindy Holland, vp originals at Netflix, said of the project

“We loved working with Veena Sud, Regina King and the cast and crew of Seven Seconds. Together they created a compelling, timely and relevant crime drama. The first season is a complete, stand-alone story that we are proud to feature on Netflix for years to come.