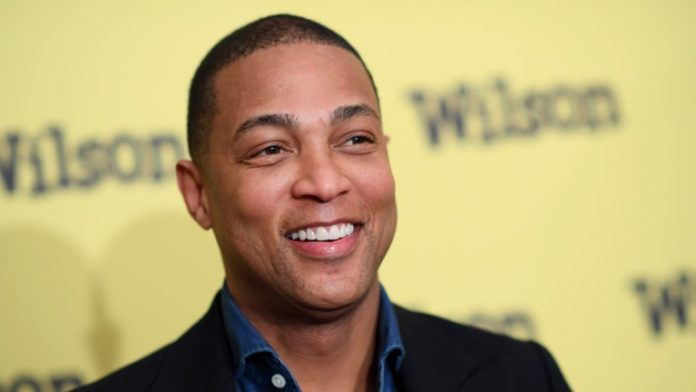 The New York Times published a story that claims Trump often watches late-night Fox News but it appears that he sometimes “hate watches” Don Lemon on CNN as well, all in an effort to get riled up.

The article was posted to the New York Times by Maggie Haberman, Glenn Thrush and Peter Baker, and it laid out some of President Trump’s television habits.

White House reporters claim that after guests have left the WH for the evening, “the remote control comes back out.”

“He is less likely to tweet at this hour when the news he would react to is mostly recycled from hours earlier,” they wrote. “But he watches [Jeanine] Pirro and fellow Fox News hosts Sean Hannity and Laura Ingraham, and sometimes ‘hate-watches’ CNN to get worked up, especially Don Lemon.”

Lemon has been dubbed by Trump as the “dumbest person in broadcasting” after being vocal in his criticisms of Trump.

Back in September, Lemon told Wolf Blitzer that Trump needs “a history lesson” on race relations and that Trump used racist rhetoric. He also once compared the president’s behavior during a speech to a “child” then going on to call him “unhinged.”