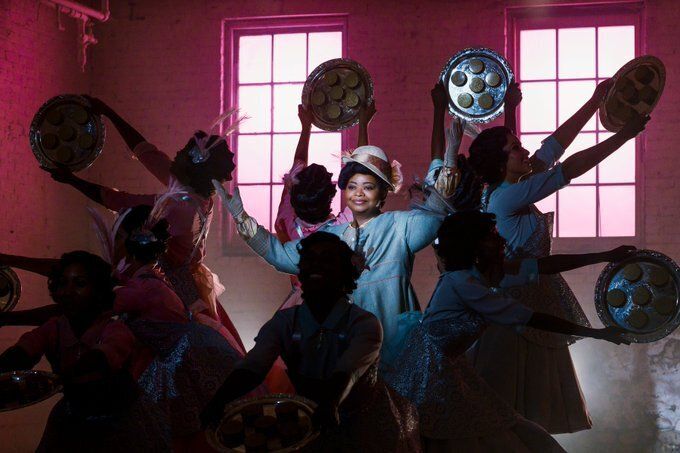 This spring, Netflix will debut the four-part limited series titled, Self Made: Inspired By The Life Of Madam C.J. Walker. Academy Award winner Octavia Spencer stars as the titular character in the series, which marks the first time Walker’s inspiring story of becoming America’s first black female self-made millionaire will be captured on screen.

Per Netflix’s press release, “Against all odds, Walker overcame post-slavery racial and gender biases, personal betrayals, and business rivalries to build a ground-breaking brand that revolutionized black haircare, as she simultaneously fought for social change.”

The series is inspired by the book On Her Own Ground: The Life and Times of Madam C. J. Walker, by Walker’s great-great-granddaughter, A’Lelia Bundles.

“Her immediate focus was growing hair,” Bundles said in 2016 when Sundial Brands launched a beauty and hair care line dedicated to Walker. “She created a system to cleanse hair more often in an era where many had no indoor plumbing and a lot of women were going bald.…Her initial product was a shampoo and ointment with sulfur.…The Walker System was meant to address hygiene and healthy hair and hair growth.”