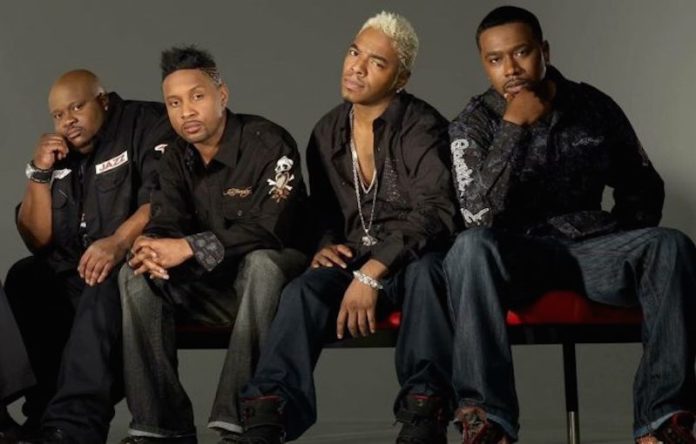 According to Billboard, Dru Hill has picked up the short end of their lawsuit stick with Sony/ATV and EMI for royalty payments after a New York federal judge dismissed their case on Friday (Feb. 24).

Sisqo, Woody and Jazz, the ‘90s R&B male group veterans, filed the lawsuit in 2015 where Sisqo claims that $600,000 of his royalties were paid to 27 Red Music from EMI, while at least $30,000 of Woody and Jazz’s were also pocketed by the same company. This comes, the complaint alleges, as a result of their publishing deal with Art of War Music Publishing, which entered an exclusive deal with EMI in 2002.

Sony/ATV, which acquired EMI in 2012, fell into the suit as the parent company as well, where Dru Hill sued a second complaint for breach of implied contract and declaratory relief, Billboard reports. Judge Alison Nathan, however, ruled in favor of the defendants on the basis that Dru Hill failed to allege an enforceable contract mentioned in the lawsuit.

Additionally, the group’s declaration requesting that Sony/ATV  lose the “right to administer the Dru Hill musical compositions” was found lacking in standing by the judge, who ruled the members were not parties to the EMI agreement nor third-party beneficiaries. 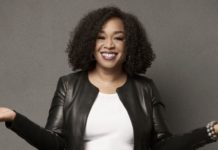 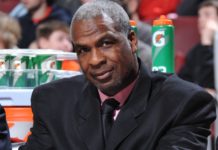