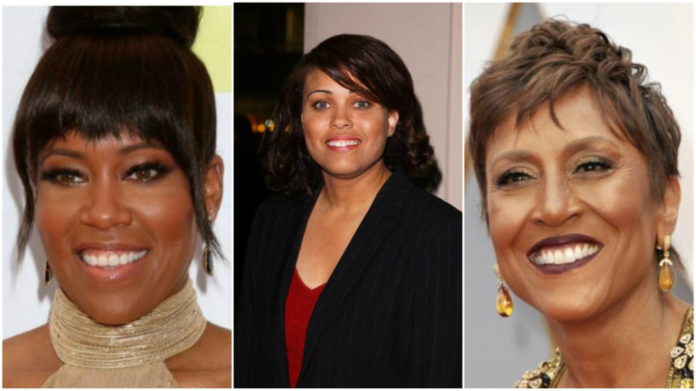 It’s no secret that Robin Roberts has a depth and flair about herself. Still, we don’t often associate her with the production side of entertainment. Still, no one can argue that she doesn’t understand storytelling. So perhaps it should come as no surprise that the longtime anchor is partnering with another actor, director, storyteller, Regina King to produce a new drama for ABC.

According to Deadline, ABC has ordered the drama, to be produced by “CSI: NY” showrunner Pam Veasey, another Black woman.

There are very few details available right now but the series will explore the lives of five African American sisters who all work as police officers in the NYPD. The show will deal with the challenges and risks they face at work while they juggle the responsibilities of marriage, motherhood and family.

Veasey will executive produce with Roberts’ via Rock’N’Robin Productions and King’s Royal Ties.