DefenderNetwork.com
Home ENTERTAINMENT Tyler Perry signs to Viacom in blow to OWN 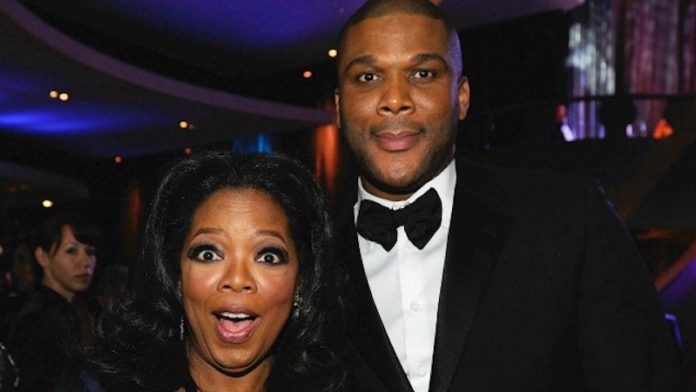 The multi-talented Tyler Perry has inked a long-term deal with the embattled media conglomerate Viacom.

Perry, who is best known for his Madea character has signed on to produce 90 episodes annually of original drama and comedy series for BET and other Viacom networks. They will have exclusive distribution rights to Perry’s short-form video content and its Paramount Pictures group will get first-look rights on any of his feature film concepts.

The deal is in place now but the TV and video components won’t start until 2019 due to his previous commitment to the Oprah Winfrey Network. The Viacom deal is set to run through 2024.

“Tyler is a prolific creative force, and I’m excited that this collaboration will bring his signature humor and powerful storytelling to Viacom’s audiences while further cementing BET’s position as the leading home for bold, relevant African-American programming and scripted content,” Robert Bakish, the chief executive said in a statement.

According to Richard Greenfield who is a media analyst with BTIG Research, “This is a sign that Shari Redstone and Bob Bakish are here to compete.”

“For too many years,” he went on, “Viacom had underinvested, let their networks lose the edges they’ve had historically and let upstarts like OWN cut into their market share.”