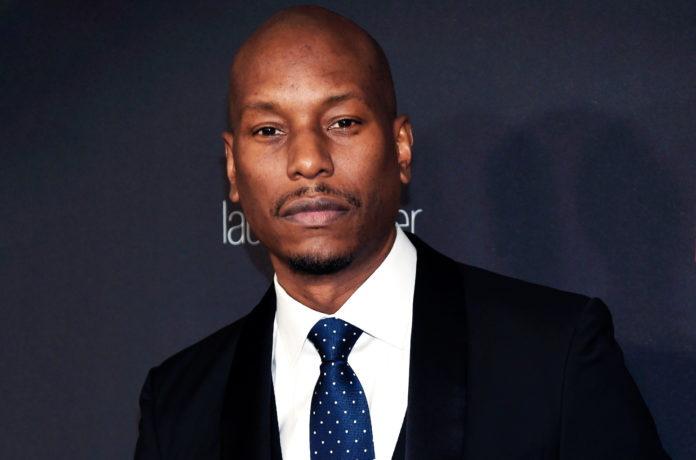 On Monday, Tyrese‘s daughter reportedly went into hysterics when a plane flew over her school with a message from her famous dad.

“No matter what, Daddy loves you Shayla,” the message said on the banner flying behind the plane.

The 10-year-old girl was reportedly “mortified” and burst into tears when she saw the message. The children at the elementary school were all brought inside while the plane was flying overhead, but Shayla ended up staying in the principal’s office away from the rest of the children.

Tyrese’s ex-wife, Norma Gibson, filed a police report against him for the message, which she says violates the temporary restraining order against him. Under the terms of the restraining order, Tyrese is not allowed to have direct or indirect contact with Shayla, who is set to testify in a child abuse case alleging that Tyrese spanked her on Tuesday.

Gibson believes that the banner, as well as the balloons, teddy bear, and other gifts that Tyrese has sent to the school for Shayla, are not only in direct violation of the restraining order but also a form of witness intimidation.

“This disturbing behavior is a complete violation of the Restraining Order. It is a reflection of Mr. Gibson’s erratic state of mind,” Gibson’s lawyer, Aleen Khanjian, told The Blast.

However, TMZ reported sources close to Tyrese saying that he did not believe he was in violation of the order because he wasn’t involved in any personal contact with Shayla 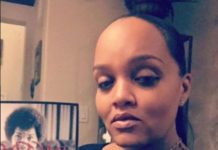 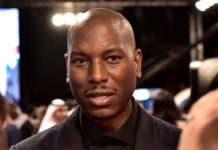 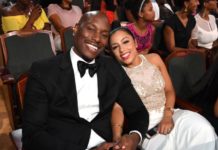