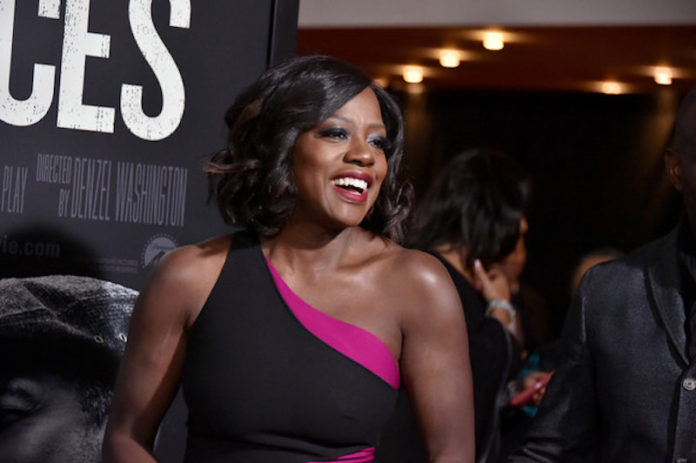 Academy Award-winning actress Viola Davis is set to produce a true crime and justice series for TV One with Lemuel Plummer.

Davis and Julius Tennon of JuVee Productions and Plummer’s L. Plummer Media will produce the landmark limited series, “Two Sides of the Truth,” which will focus on four high-profile cases that have been watershed moments for law enforcement and the Black community, according to the official press release.

“Two Sides” will dissect and present both points of view of these highly charged cases so the audience can draw their own conclusions after hearing both sides of the story. Davis also narrates the limited series.

“Every other week we hear about these horrific incidences and many of them go unsolved and unresolved. We hope that this show can take those headlines and humanize them,” said Davis.

“We want to give an unbiased approach to digging into what really happened on those fateful days and in doing so, hopefully shed some light and bring some awareness to such an important issue,” said Tennon.

“Two Sides of the Truth” will generate controversy – but not for controversy’s sake. The purpose of the show is to get people to look twice; to question what they’re sure they know; to entertain the idea that while they might be right, that doesn’t mean the other perspective isn’t also right.

“A project of this magnitude calls for partners like JuVee Productions and TV One who understand the issues at-stake and the importance of good, accurate, storytelling. We look forward to working with JuVee and TV One to explore all the facets of each case and hopefully shed new light on the story.”