DefenderNetwork.com
Home ENTERTAINMENT Will Smith gave us the impromptu Fresh Prince of Bel-Air reunion we... 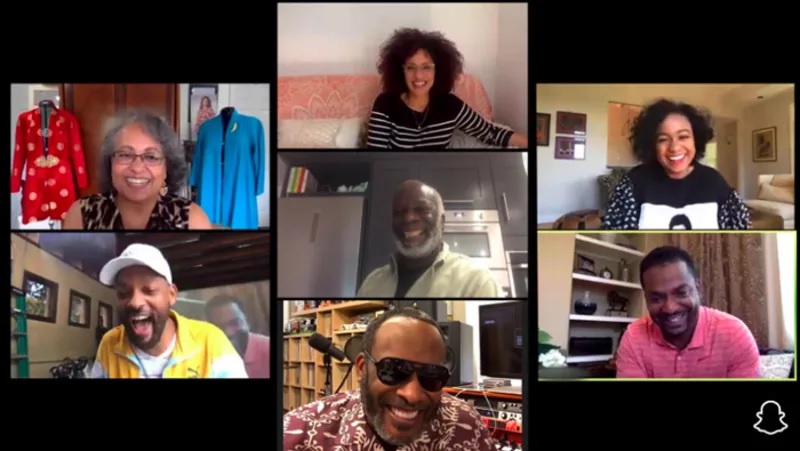 Surviving this pandemic has been a lot.

Hundreds of thousands of people throughout the world have lost their lives and billions more have been adversely affected by this unprecedented crisis. But despite the uncertainty and fear that have become all too commonplace, it’s important to maintain our resolve, focus on staying positive and find joy wherever we can.

To that end, while stay-at-home orders and social distancing have robbed us of plenty, these unique circumstances have also given us an unexpected gift in a virtual Fresh Prince of Bel-Air cast reunion.

While quarantined at home like the rest of us, Will Smith has been providing all sorts of entertainment via his “Will From Home” series on Snapchat. He’s given us a quarantine concert with DJ Jazzy Jeff, reenacted one of The Fresh Prince of Bel-Air’s most iconic scenes with Tyra Banks and done just about everything else humanly possible to keep his boredom at bay.

When Will asks the group how they deal with being recognized from the show while they’re out and about in public, DJ Jazzy Jeff admitted that he gets “really, really annoyed” by people nagging him to do the “not-so-secret handshake” with Will from the show.

“You would see in peoples’ eyes when they were about to sneak the handshake, and I would just grab their hand and hold it,” Jeff said. “Besides that, I’m good!”

Per Rolling Stone, the first installment of the “Will From Home” two-part finale aired on Wednesday on Snapchat, while the second—which will include a tribute to the late James Avery, who played Uncle Phil—will premiere on Thursday at 6 a.m. ET.