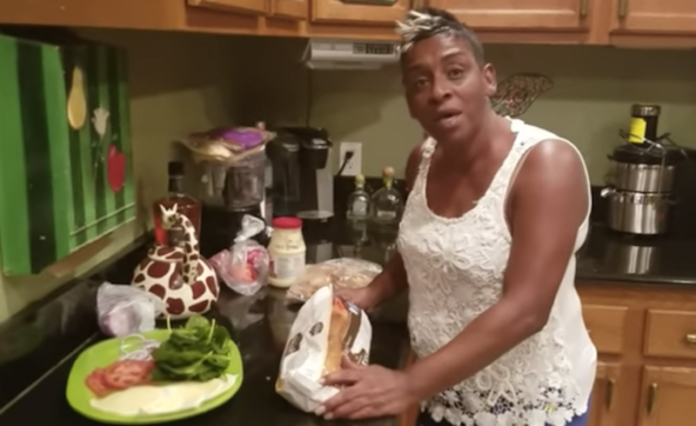 YouTube viral cooking star Felicia O’Dell, aka Auntie Fee, is currently on life support after suffering a massive heart attack at the age of 59. Fee’s family rushed her to Harbor-UCLA Medical Center after she began vomiting and complaining about chest pains, according to TMZ.

In 2014, Fee shot to viral fame with her expletive-laced cooking video that taught people how to feed seven people for only $3.

After her first viral video, Auntie Fee went on to have special guests join her in the kitchen. Sherri Shepherd hilariously made pork chops with Auntie Fee, and even got in on some of the cursing.

Although Auntie Fee hasn’t become the next Rachael Ray, she definitely keeps people laughing with her YouTube videos. Auntie Fee’s most recent video was posted March 7. 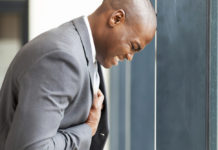 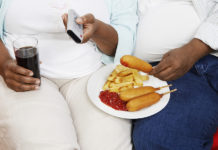 The struggles of coming from an unhealthy family 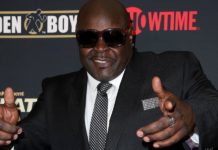