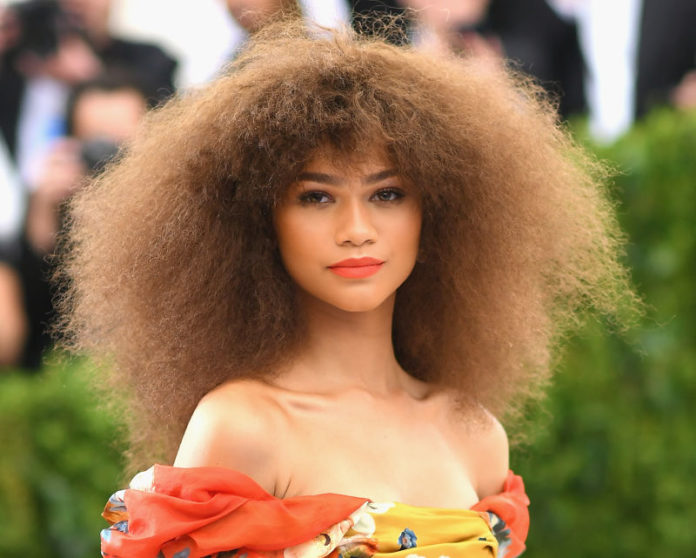 The buzz around Hollywood is that Spider-Man co-star Zendaya will both produce and star in a thriller based on the real-life story of a black woman at the turn of the 20th century who passed for white so she could attend Vassar College.

According to Deadline, Zendaya’s pitch package for A White Lie is the hottest one on the street. As defined by the Writers Store, it is the very best of a verbal movie pitch captured on a page, often accompanied by conceptual visuals.

The film is an adaptation of the Karin Tanabe novel The Gilded Years, which tells the story of Anita Hemmings, a light-skinned black woman who passed as white and was the first black woman to graduate from Vassar.

Hemmings, who attended Vassar in the 1890s, was the daughter of a janitor and the descendant of slaves. She is treated as a wealthy, educated white woman, according to Elle UK, and accepted into the upper echelons of New York society, where she finds love with a rich Harvard student.

Zendaya will play Hemmings in the film and will produce, alongside Reese Witherspoon and Lauren Neustadter, who are partners in the Hello Sunshine production company. The screenplay will be written by Monica Beletsky.

Zendaya will next appear on-screen alongside Hugh Jackman in The Greatest Showman, and she will also reprise her role of M.J. in the sequel to Spider-Man with Tom Holland.