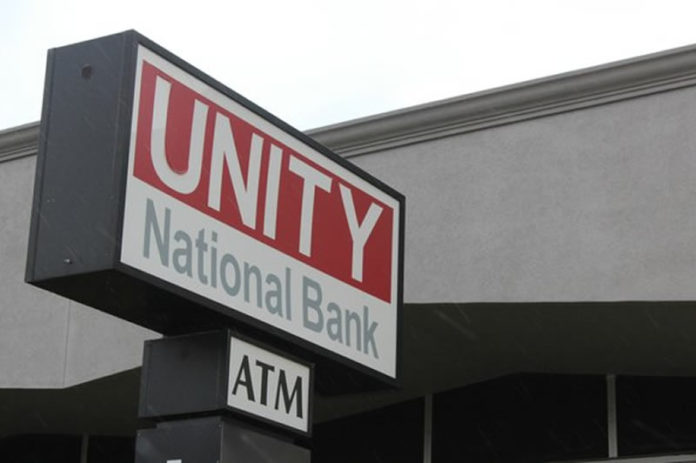 Millennials nationwide are using increased investments in Black banks as a strategy for fighting against increased police violence. Locally, Unity National Bank is a recipient of this strategy, experiencing an unprecedented rush of new customers.

Just days after the tragedies in Baton Rouge, Minneapolis and Dallas, more than 350 people opened accounts at Unity. Such a surge is monumental for a bank that previously had roughly 4,100 accounts.

“Investment in Unity Bank is a good response to police violence and other forms of community disrespect because it demonstrates how much we value the success of our own institutions,” said Cavanaugh Nweze, a Unity customer and CEO of CW Accounting. “Banks are key factors in creating economic change within communities.”

John Scroggins, Unity’s president and CEO, greeted customers in a packed lobby recently, and pledged to reinvest in the community, earmarking up to $5 million for small business loans.

Over a five-day period, M&F experienced a dramatic jump in online applications for new accounts from 500 a day to 2,500. The 95-year-old Citizens Trust Bank in Atlanta recently reported about 8,000 new applications for depositors.

The national face for this Black-on-Black banking movement is Rapper Killer Mike, who called for 1 million people to deposit $100 apiece in small, Black-owned banks.

Locally, Edward Vincent preaches about Unity’s return-on-investment. Vincent will travel to Ethiopia with youth participating in SEHAH Youth Center’s annual summer trip, for which Unity is the main financial sponsor.

“It just makes sense to invest in institutions that invest back into our community,” Vincent said.