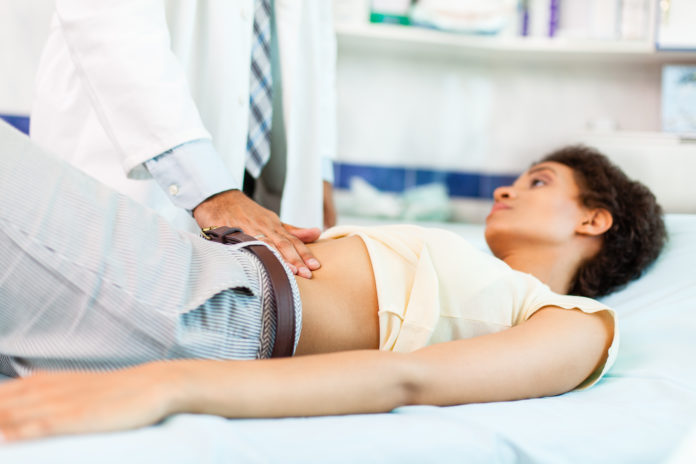 The initiative coincides with BCBSTX’s new community investment strategy to focus its resources to meaningfully impact serious public health issues in Texas. The investments will be awarded through BCBSTX’s Healthy Kids, Healthy Families® (HKHF) grants. BCBSTX will award up to $2 million annually to existing and new partners that are delivering improved health results in preventing CKD and COPD – or have the ability to build programs to help slow the progression of the two chronic diseases.

As the prevalence of diabetes has exploded to epidemic levels in the United States – with more than 29 million Americans living with the disease – chronic kidney disease primarily caused by diabetes and high blood pressure, has also soared and continues to grow. An estimated 11 percent of Texans live with diabetes, with many advancing to chronic complications at an alarming rate, according to the Texas Department of State Health Services.

Meanwhile, an estimated 5.5 percent of Texans suffer from COPD, many who are undiagnosed and according to BCBSTX claims data, many patients enter the healthcare system at an advanced stage. Roughly 85 to 90 percent of all COPD cases are caused by cigarette smoking, according to the American Lung Association. Environmental factors such as extended exposure to air pollution, secondhand smoke and dust, fumes and chemicals also play a role in developing COPD.

“We realize daily that as a statewide health insurance company, we are uniquely positioned to address issues affecting the health and wellness of Texans,” said Dr. Dan McCoy, president of BCBSTX. “This new initiative builds on an already successful BCBSTX community investment history that has touched a myriad of public health issues and hundreds of community organizations statewide.”

“Understanding that, we made the strategic decision to focus our community investment resources on a long-term effort to impact CKD and COPD because our claims data revealed these two chronic illnesses were not only driving up the cost of care, but also profoundly affecting the health and quality of life of thousands of Texans,” McCoy continued.

Interestingly, CKD and COPD represent a tale of two chronic conditions affecting disparate populations of Texans in opposite ends of the state. In the southwest and southeast regions of Texas, BCBSTX claims data show higher incidents of diabetes largely affecting Latinos and African-Americans and in the North region, Caucasians are predominately affected with COPD.

Last year, BCBSTX claims data showed a 107 percent increase in diabetes with chronic conditions. If the trend continues, by 2021 the prevalence of BCBSTX members with diabetic complications will grow from 3 percent to 7 percent. Moreover, CKD is the leading cause of end stage renal disease (ESRD).

ESRD is the point where the kidneys no longer function in a manner that sustains life, requiring dialysis or transplant. In 1982, diabetes accounted for 27 percent of patients with ESRD. In 2012, that percentage had nearly doubled to 47 percent, BCBSTX data showed.

Texas has the third largest number of Chronic Kidney Disease (CKD) patients and the second highest expenditures for CKD in the United States, with an estimated 1 in 7 South Texas residents affected by this disease, and another 1 in 5 adults at high risk for developing symptoms, according to the Texas Kidney Foundation.

Conversely, cases of COPD are highest in the north region of Texas and affect more women with the highest mortality among Caucasian women. COPD patients tend to make less than $25,000 annually and are more likely to have insurance, but report that cost remains a barrier to access. The data also show that COPD patients tend to have a history of asthma and smoking (11 percent of COPD patients in Texas are still active smokers).

Nationally, about 15 million Americans have been diagnosed with COPD – the third most common cause of death in the country. However, if detected early, the chances of abating further damage to the lungs improve.

“Our new approach to community investment is a more focused strategy intended to deliver maximum results against CKD and COPD,” said Dr. Esteban López, Chief Medical Officer BCBSTX. “This initiative will require stronger and more sustained collaborations with our existing partners, but also with those organizations that have been successful in developing programs to fight CKD and COPD. With this program, our goal is to demonstrate that we can make a measurable difference in improving the health of Texans. This new strategy also aligns with our Healthy Kids, Healthy Families® program.”

Launched in 2011, HKHF started as a three-year initiative designed to improve the health and wellness of at least one million children through community investments. The program was extended as BCBSTX’s ongoing commitment to the health and well-being of the children and families across Texas. To date, the HKHF program – which centers on nutrition, physical activity, disease prevention and management and supporting safe environments – has helped nearly three million children.

BCBSTX has begun considering proposals for our Healthy Kids, Healthy Families® grants. For more information on how to apply for a HKHF grant, please email [email protected] or follow this link to begin the application process.

About Blue Cross and Blue Shield of Texas