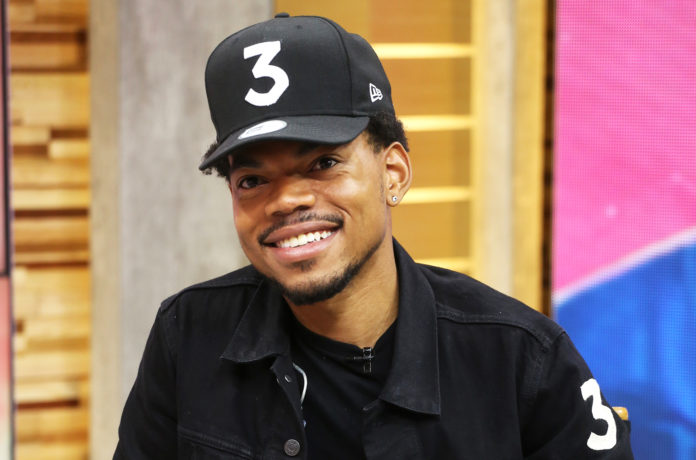 On Saturday, Chance the Rapper held a SocialWorks summit in Chicago where he honored achievements and announced this year’s recipients of the New Chance Fund.

He raised $2.2 million dollars in order to award $100,000 grants to 20 Chicago Public Schools. He also announced his new awards show, the Twilight Awards which will happen for the first time in June of 2018.

This will be an education focused ceremony that will highlight “teachers, parents, principals, and students that convey leadership.”

James Corden will host it and there will be special guest performances as well.

For this year’s Bud Billiken parade, SocialWorks gave away 30,000 school supply-filled backpacks to Chicago students. Chance the Rapper also had a free concert with appearances from Future, Jeremih as well as a pre-recorded video of Barack Obama thanking the rapper for serving as the Chicago parade’s Grand Marshall.