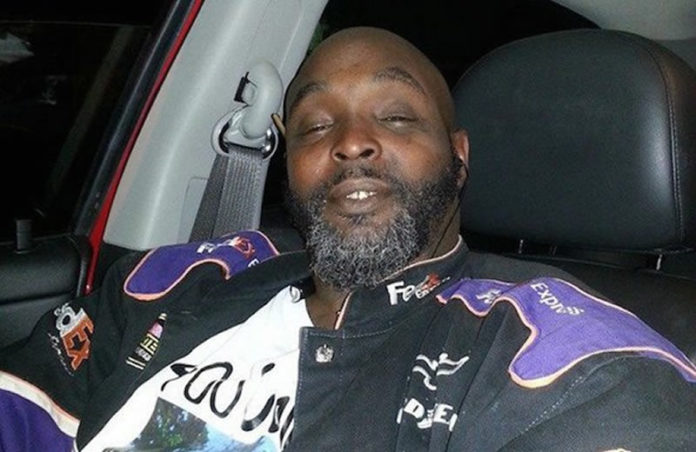 Tensions remain high, weeks after Houston police shot and killed 38-year-old Alva Braziel on July 9. According to police, Braziel was shot after refusing commands to drop the handgun he was carrying.

At a recent press conference, Mayor Sylvester Turner gave his remarks on releasing the video footage and progress of investigation.

“We have had five police shot in Dallas. We have had three police officers shot in Baton Rouge. The atmosphere has been somewhat unsettled; people are tense throughout the country and I asked everyone to remain calm in this city.

Watch the Mayor speak at press conference on July 20th:

Mayor Sylvester Turner reassured to the public transparency and knows the public will get the correct story narrative after viewing the video.

“The narrative was false that he was not unarmed,” said Mayor Turner. “It was a tragedy that he was shot and killed but the narrative that has been put out on social media was simply not true based on the video.”

Police said Braziel was walking in the street near Cullen Blvd. and Idaho St. with gun in hand. “[Braziel] deliberately and slowly lowers his arm and allows [the gun] to come to a stop at his waist,” said police spokeswoman Jodi Silva, reiterating the officers’ claim that Braziel pointed the gun directly at them.

“There are protests that are planned in this city, even as of tomorrow, in part based on a false narrative that I know exist in this city,” said Mayor Turner. “I do want a police officer to be shot at or hurt because someone believes that Mr. Braziel was unarmed.”

Investigations are currently underway with the Department of Justice.