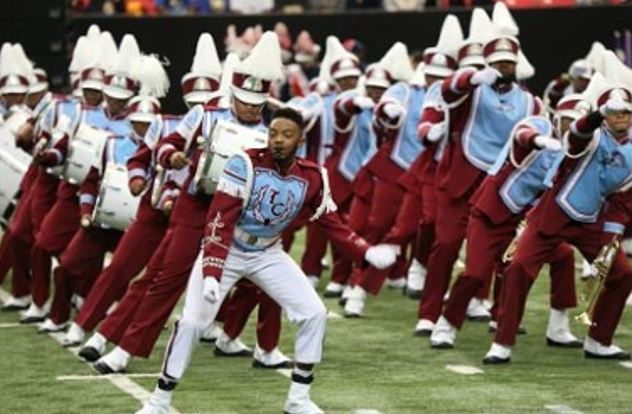 The announcement was made public on December 31, just after Howard University declined to appear at the January 20 event.

Several alumni spoke to CBS to reprimand the school’s controversial move. They are outraged an HBCU would perform for Trump following his numerous offensive comments about Blacks, Mexicans, Muslims, and the LGBT community.

“I don’t want my alma mater to give the appearance of supporting him,” 1974 graduate Shirley Ferrill said in an interview with CBS. “Ignore, decline or whatever, but please don’t send our band out in our name to do that.”

The school has not yet delivered a response to the backlash.

Social media lit up after the “Marching Tornadoes” announced plans to perform during the inaugural parade.

According to CBS, over 40 groups were selected by the Presidential Inauguration Committee to perform.

NBC Washington reports that although the ceremony will take place in Washington, D.C., no local high school or university bands are slated to participate.