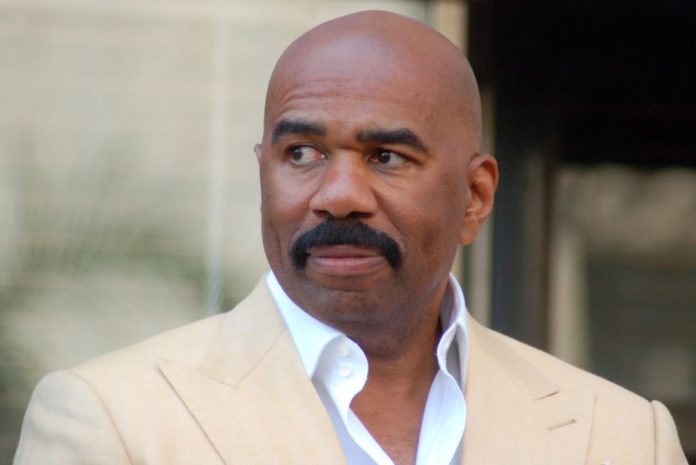 Steve Harvey endured severe backlash when he met with then president-elect Donald Trump in January at Trump Tower before the inauguration. And now, he says, he regrets the decision to go, a decision he made against the advice of his wife.

“Here’s the crazy thing: I’m supposed to be on a boat for my 60th birthday, so my wife says, ‘Steve, just take off [and skip the meeting]. You’ll meet with him some other time.’ God, I should’ve listened,” Harvey told The Hollywood Reporter.

Harvey claimed that the meeting had been set up by Barack Obama‘s outgoing team and that he and Trump discussed urban communities and even met with Ben Carson, Trump’s pick for secretary of Housing and Urban Development (HUD).

But he said that he was shocked by the backlash the meeting generated.

“It was so vicious that it really threw me. I was being called names that I’ve never been called: Uncle Tom. A coon. A sellout. Because I went to see this man?! Which only happened because my business partner got a call from the Obama transition team, who said that the Trump transition team would like to set up a meeting,” he said.

Harvey added that he has not been in contact with Trump since the meeting.