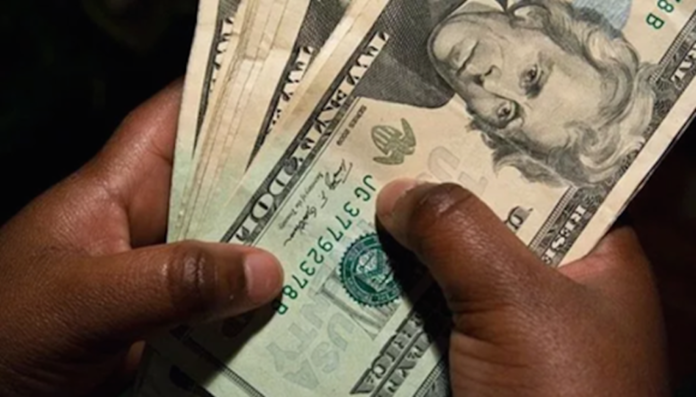 Reacting to the most recent wave of shootings of Black men by police officers, thousands of African-American consumers across America are directing their dollars by opening checking and savings accounts in Black-owned banks.

According to National Bankers Association President Michael Grant, “This is a movement that began over 100 years ago but had become dormant as a consequence of racial integration. Thousands have been mobilized to protest with their spending power. Many African-American consumers are linking the shootings with a sense of powerlessness, feeling undervalued and disrespected.”

Many African-American bankers are hearing that Black lives do not seem to matter because less value is placed on the lives of Black people as a group in America.

Since Friday, July 8, literally thousands of checking and savings accounts have been opened at Black-owned banks.

“The Black lives matter movement is a complement to an emerging economic empowerment movement that is engulfing Black communities all over America,” stated Preston Pinkett, NBA Chairman and CEO of City National Bank, headquartered in Newark, N.J.

Hoping to manage the expectations of its expanding customer base, Black bankers are encouraging some of their prospective customers who have lost their check-writing privileges to work with bank employees to correct the situation. But the banks are also cautioning customers not to become frustrated if the bank is unable to immediately extend check- writing privileges because of past mistakes by customers.

Grant also cautioned Black consumers to be mindful of the voluminous requests that the banks are receiving on-line, in person and by telephone. He stated: “This is a very positive development for Black banks. They have always provided a disproportionate share of the small business loans and consumer loans to African-Americans. Ironically, it seems that we have gone full circle back to where we were before desegregation. The Black community is turning inward and seeking to provide security for itself. And few would argue against the notion that nearly every major social issue plaguing Black people in America can find its roots in economic deprivation.

The National Bankers Association, founded in 1927, is a consortium of African-American, Hispanic, Asian, Native American and women-owned banks. The organization is headquartered in Washington, D.C.