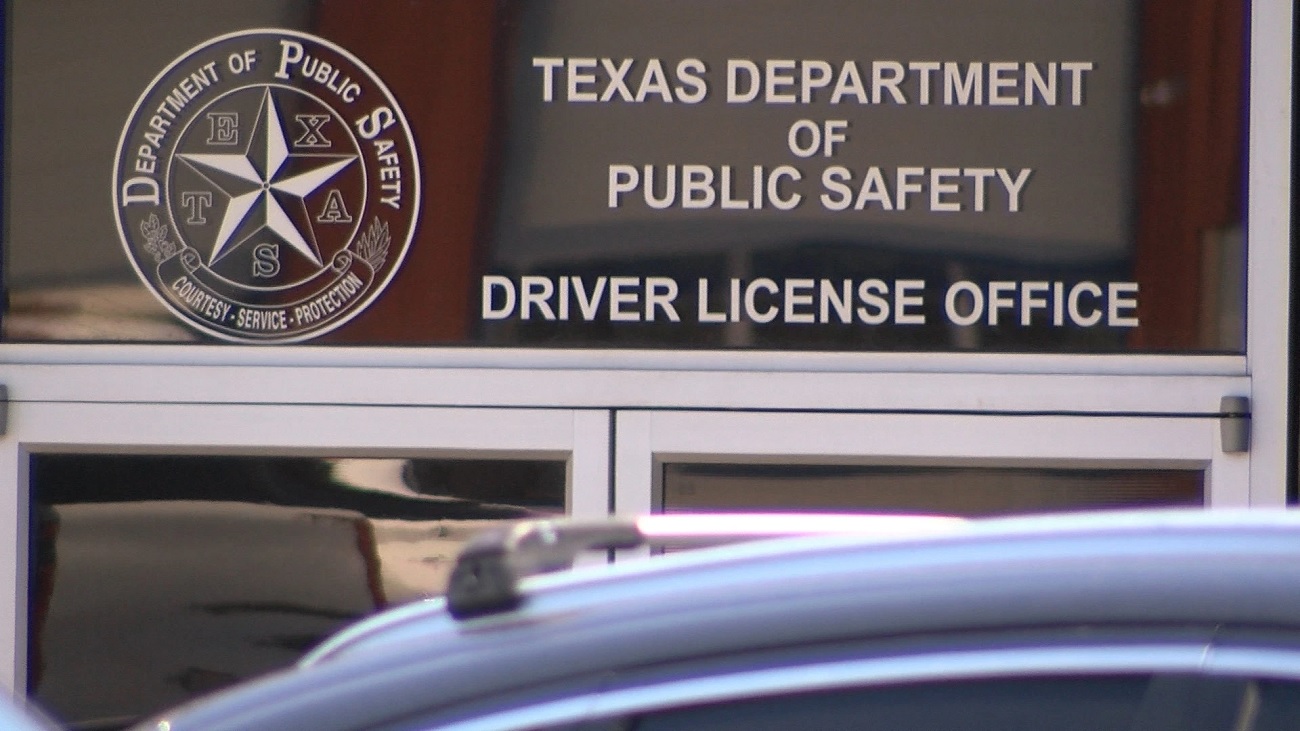 For residents of Harris County, having access to a car is indispensable for daily activities such as getting to work and school, to a doctor’s appointment, and to pick up necessities like groceries. Suspending people’s driver’s licenses based on unpaid court fines not only does not improve public safety, it unjustly punishes people for being poor and makes it less likely that they will be able to pay off those fines.

In July, Harris County ended its participation in the OmniBase program, also known as Failure to Appear, and at Commissioners Court on Tuesday, Commissioner Rodney Ellis announced that last week, the Department of Public Safety lifted approximately 30,000 holds issued by Harris County courts.

“Our County Attorney’s Office and Office of Court Management have worked tirelessly to cancel the contract and send clearance notices of all holds,” said Commissioner Ellis. “I am thankful for their work to ensure that thousands of people will now be able to renew their driver’s licenses. We want to ensure that all residents are notified so that they can get back on the road. However, I am concerned about the holds that remain for more than one million Texans, including 500,000 holds from the City of Houston.”

A report published earlier this year by the Texas Fair Defense Project and Texas Appleseed demonstrated the devastating impact that the OmniBase program has on Harris County residents. The majority of holds in Harris County are concentrated in ZIP Codes with Black and low-income residents, who are often trying to pay back their fines, but cannot afford to. Half of the 30,000 holds lifted this week were long overdue—the County sent notices to lift half of these holds years ago, but the driver’s licenses remained suspended as of this month.

While these 30,000 holds have now been lifted, most residents impacted by the OmniBase program still need relief. The vast majority of holds in our area remain in Houston Municipal Courts, and a disproportionate number of these impact Black residents. In Houston, 40% of people with driver’s license holds based on unpaid fines are Black, even though only 22% of the city’s population is Black. After two months of pushing to get these initial 30,000 holds lifted, Commissioner Ellis continues to encourage other cities and jurisdictions in the county and across the state to end their participation in this unjust program.

“The OmniBase program is a debt trap for struggling residents, especially Black and Latinx residents who are disproportionately affected. It costs jobs, hurts families, and has no clear benefits whatsoever,” said Emily Gerrick, a managing attorney at the Texas Fair Defense Project, which runs a program to help people who have lost their licenses. “Before the contract ended, only 5 out of Harris County’s 15 justice courts used the program, and those courts actually had lower collection rates than the courts that did not use the program. We hope that other jurisdictions see how harmful and counterproductive this program is and follow Harris County’s lead.”