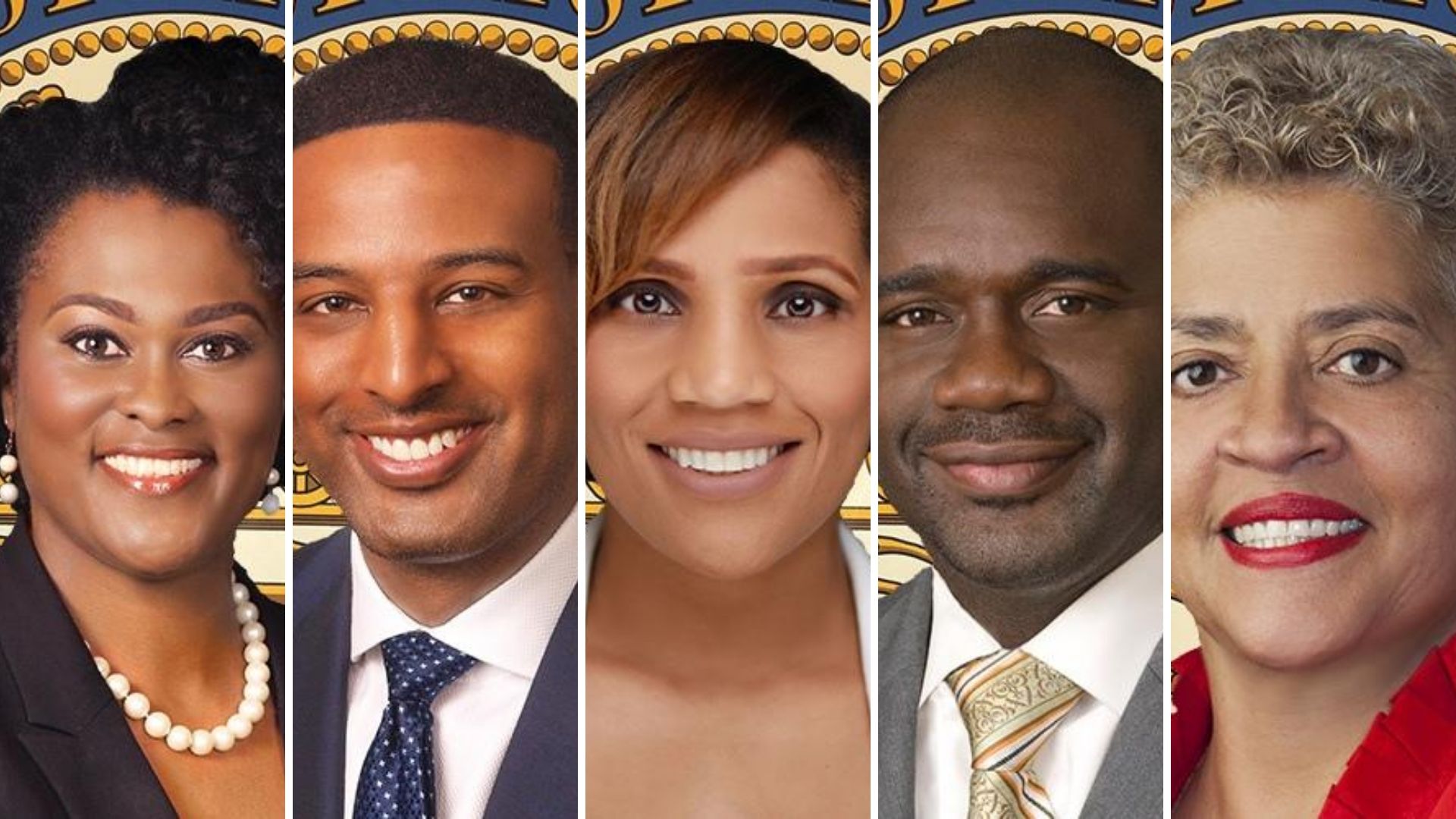 “The urgency needed to address police misconduct and racial injustice requires solutions that lead to actionable and impactful reform,” the letter reads.

The letter in particular stressed a “complete overhaul” to the oversight board, saying the council members had “no confidence” in the board in its current form.

The letter cited a June 25 Houston City Council hearing on police reform, in which hundreds of people spoke out for reform, and members of the oversight board struggled to provide recommendations or answer basic questions put forth by council members.

In the letter, the five council members said the oversight board “must have complete autonomy, access to all unclassified information from the Houston Police Department (HPD), and investigatory authority.”

Read the whole letter below:

As we continue to engage with Houstonians during this time of racial solidarity, we as council members have been working diligently in order to present substantive and meaningful police reform for you to consider. The urgency needed to address police misconduct and racial injustice requires solutions that lead to actionable and impactful reform.

After discussions and comments received during our June 25, 2020, Public Safety and Homeland Security Committee meeting, we are convinced there must be a complete overhaul of the Independent Police Oversight Board (IPOB). We have no confidence in the current format. We must create a structure of guidelines that governs the function of the new board to restore public trust with public input. The oversight board must have complete autonomy, access to all unclassified information from the Houston Police Department (HPD), and investigatory authority.

We are also encouraged to hear your support for an online, independently maintained, dashboard platform that will allow the public to report complaints of police misconduct. We want the dashboard to have the ability for the public to track and access HPD policy, guidelines, trainings, complaints, and other relevant information. This platform will be an innovative measure to not only hold officers accountable for misconduct, but will increase police community relations by being transparent in a data driven fashion.

We also recognize that we have a unique moment in time right now due to pending negotiations between the city and the Houston Police Officers Union (HPOU) regarding the next Meet and Confer Agreement. To ensure that the reforms we propose have real teeth, we ask that each of the following recommendations be included, with stated and specific disciplinary action for each violation, within the Meet and Confer Agreement to make contractually binding:

2. HPD officers, who are not undercover, must clearly state their full last name, and specific police station they work out of during any police civilian interaction involving detainment or arrest.

3. Present an ordinance for vote to city council related to Cite and Release for minor nonviolent offenses.

4. Offer incentive pay for a designated number of officers to live in each of the 11 city council districts.

6. Preferential hiring consideration for applicants who reside within the city limits.

7. Eliminate the 48 Hour Rule as detailed in the current Meet and Confer Agreement.

8. Eliminate the 180 Day Rule as detailed in the current Meet and Confer Agreement.

9. A strategy should be implemented to determine what operations require when two officers must be assigned to a patrol car.

10. A designated citizen, appointed by new oversight board, must be present at the scene of all walk-throughs of officer involved shootings for observation.

11. A designated citizen attorney, appointed by new oversight board, must be present at the scene of all walk-throughs of officer involved shootings for observation.

12. All walk-throughs of the scene of officer involved shootings must be video recorded.

14. HPD General Orders, relevant crime data and statistics must be regularly updated and publicly accessible on the HPD website.

15. Random psychological exams shall be administered to selective officers throughout the year.

17. All complaints of police misconduct by officers on other officers shall remain anonymous, but the nature of complaint and the disposition must be compiled and publicly accessible.

18. All new hire officers should be required to have a 4 year college degree.

19. No officer should be given overtime pay, or allowed to work off shift police jobs, while under investigation for police misconduct.

20. Mandatory disciplinary action for any HPD officer (and all city employees) found to have posted racially or culturally derogatory statements on social media or online.

21. Adopt the U.S. Conference of Mayor’s policy suggestion to minimize the use of provocative and unnecessarily aggressive tactics and equipment at city coordinated public protests.

22. A member of Houston City Council shall participate in the HPOU Meet and Confer negotiations; preferably the Vice Mayor Pro-Tem.

24. Institute a policy that clearly establishes guidelines and procedures for the release and access of dash-cam/officer worn body camera footage for individuals, families, and the public.

25. Require the Chief of Police to sit before the Public Safety and Homeland Security Committee upon request.

We believe these policy changes can be immediately implemented and will ensure needed oversight, transparency, and accountability in policing from the local level. We look forward to working with you in a collaborative way to make Houston a safer and more just city for us all.