DefenderNetwork.com
Home NEWS Local & State 6 things to know about selecting the potential HISD board of managers 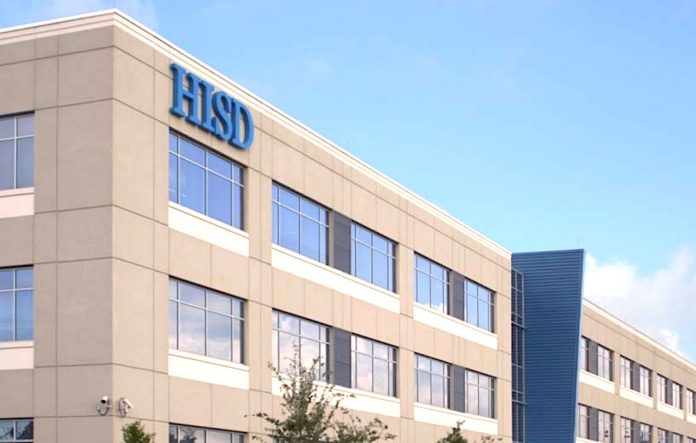 The potential state takeover of the HISD board remains in limbo while legal challenges work their way through the courts. But the work continues behind the scenes to prepare for the takeover, should it indeed happen.

Texas Education Agency Commissioner Mike Morath recently updated Houston Matters producer Michael Hagerty on the process of interviewing and selecting members of the board of managers that would oversee the district until the agency sees fit to end the takeover.

Six Takeaways From The Conversation:

2. There’s a key question applicants will have to answer. Morath said he wants to know of each applicant, “Do you actually believe all children can learn?” he said. “And this is important because the expectations that adults set for children are critical. They rise to our expectations. So, if you set extraordinarily high expectations for kids, then you get great things out of kids. But, if you for some reason have lower expectations, then it’s much harder.”

“The human race would not have survived if we did not love our young,” Morath added. “Everyone starts from a position that ‘We want the best for kids.’ But wanting the best for kids is not the same thing as holding them to very high expectations. You don’t just love your kids to high school graduation. You also have to make sure that they’re taught rigorous content, they develop skills to read, write, and do math — and do it well. So, these are things that we probe around during the interview process.”

3. There are several important qualities the managers must have. Morath said he’s looking for people who can work together as a group, who are respectful, who are familiar with “big numbers and the big system that they’re going to be thrown into in Houston,” and who understand the role of “governance as opposed to management.”

4. Members of the board of managers will need to be diverse in numerous ways. “We’re really looking for a group of Houstonians that represent the diversity of Houston in all of the senses of the word — so race, and gender, the professional background,” he said. “We want people that are parents of current kids in Houston ISD schools. We want people who have perhaps been former educators, but also people that have knowledge of law and business systems and everything that you’re going to need to ensure a very diverse set of viewpoints can be then reflected at the governing body level for Houston ISD.”

6.  What it would take to end the takeover. “I don’t want to see any more multi-year ‘F’ campuses in Houston,” Morath said. “We owe it to our kids to ensure that our system of public education in Houston is working to give them the best possible educational options as quickly as possible. So, maybe you have one off year at a campus. That happens, but we don’t want to see chronic neglect occurring. As soon as that happens — as soon as there are no more multi-year ‘F campuses and whatever other sort of underlying conditions that got us here — then we return to local elected control.”

The return to local control would happen gradually, Morath said, with elected trustees being re-seated three at a time over two years.