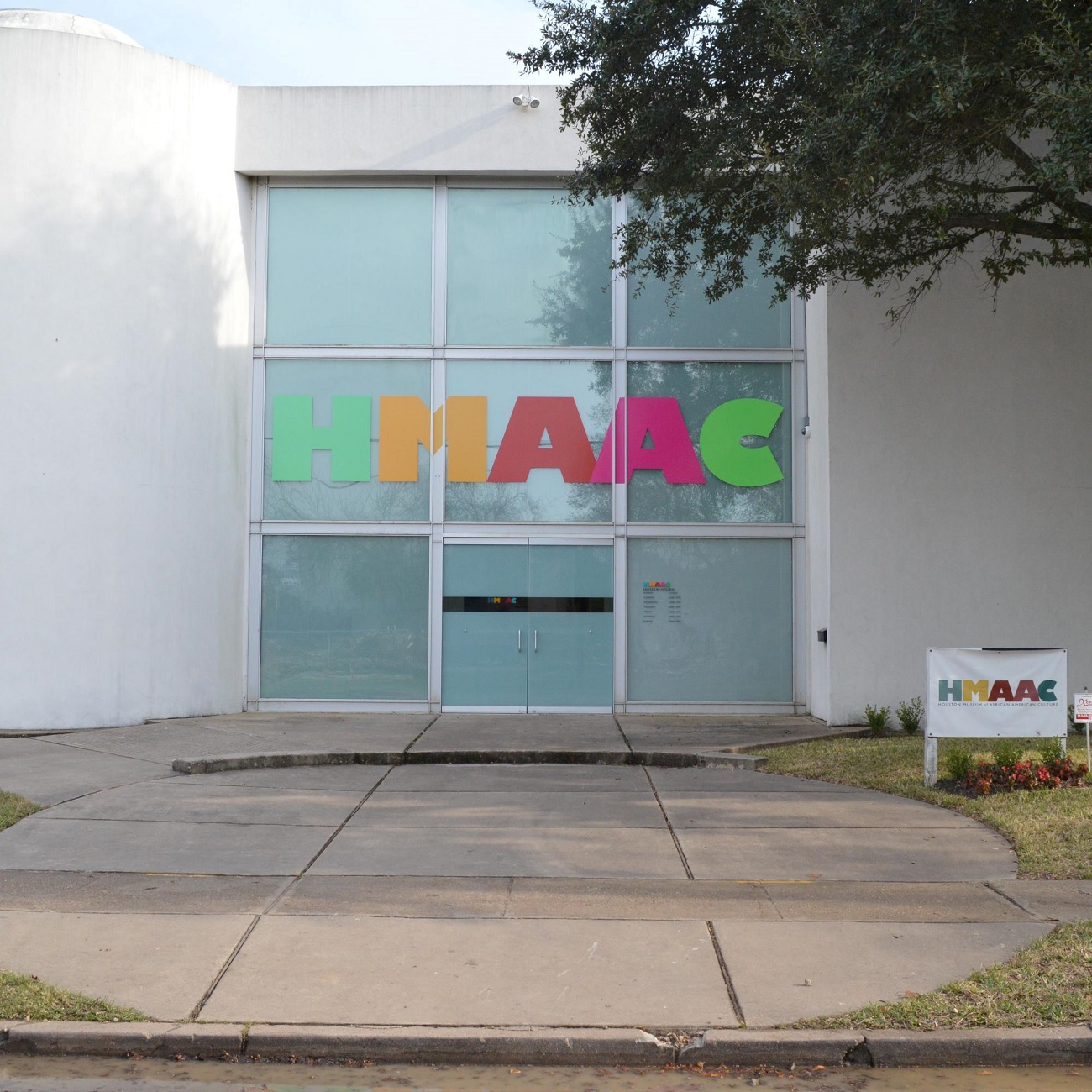 Every year, Americans use Juneteenth as a day of reflection and celebration on the abolition of slavery in the United States.

This year, amid a growing movement against racial injustice in the country following the death of George Floyd, and in the face of a global pandemic, Friday’s holiday will have a much different feel.

Juneteenth commemorates the day in 1865 when Union troops announced in Galveston that all enslaved black people were free. Their freedom was initially codified in 1863 by the Emancipation Proclamation, but it would not be enforced in Texas until two years after the document was signed.

The day was eventually designated as a state holiday in 1980 as “Emancipation Day,” making Texas the first state in the country to make the abolition of slavery an official holiday.

In the wake of worldwide protests against the treatment of black people at the hands of police, the holiday comes at an emotional and politically charged time, prompting several companies — including Twitter, Nike and the National Football League — to announce the 19th as a company holiday for the first time. And both U.S. Rep. Sheila Jackson Lee (D-Houston) and U.S. Sen. Jon Cornyn (R-TX) announced plans for legislation to make Juneteenth a federal holiday.

With the state beginning to lift COVID-19 regulations last month, some celebrations are taking place in person. But other organizations have also opted to livestream events to prevent large crowds as the COVID-19 pandemic continues.

Here are some ways you can celebrate Juneteenth in the Houston area this year. 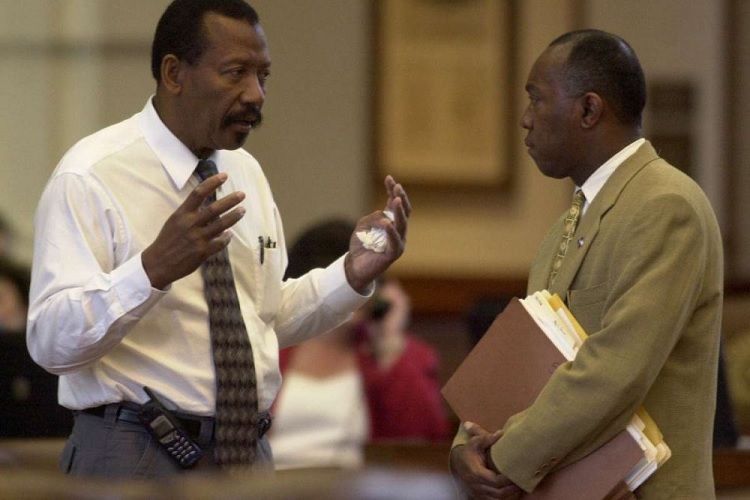