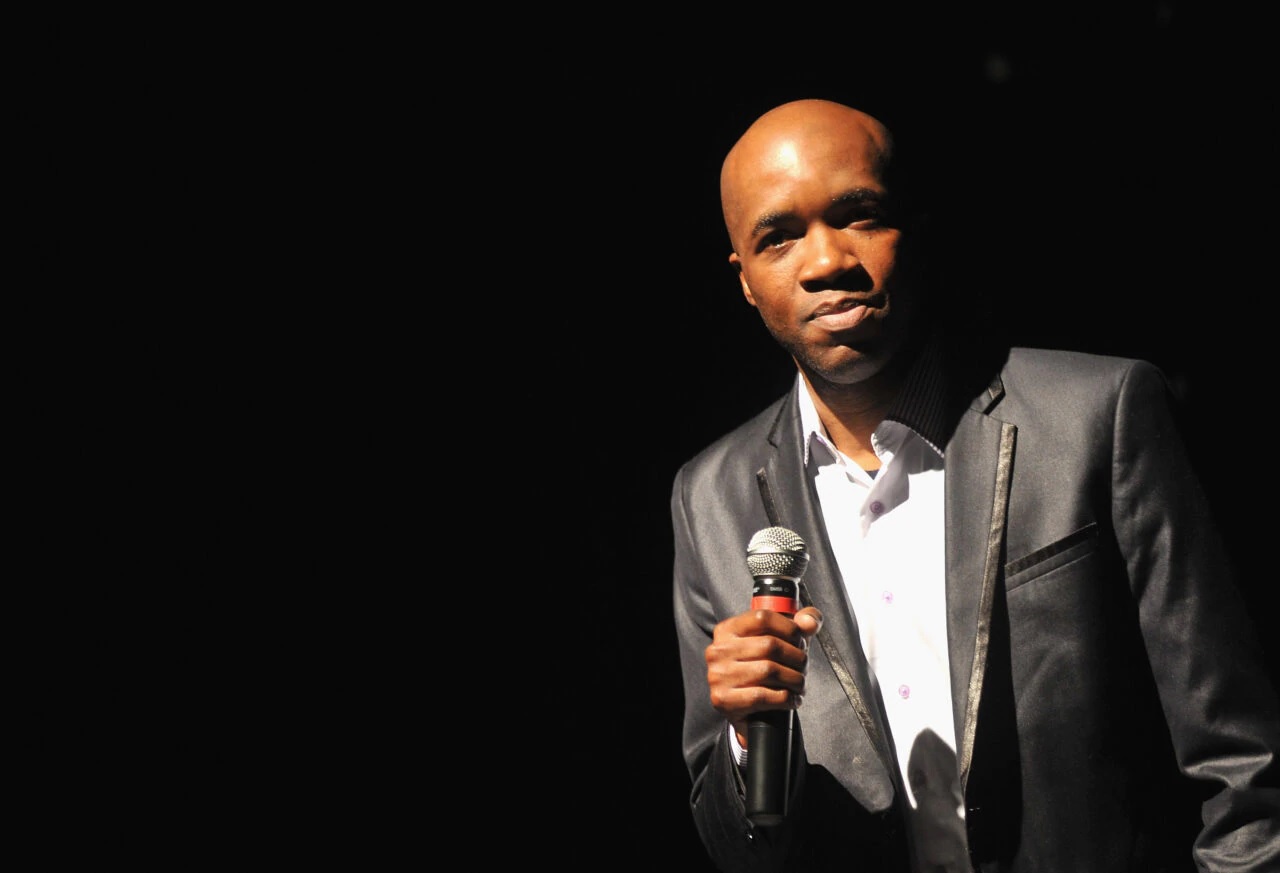 In yet another instance of workplace misconduct, multiple allegations of sexual harassment have led to the dismissal of a senior dance director at the Alvin Ailey American Dance Theater.

CNN reports Troy Powell, the artistic director of Ailey’s junior touring company and a teacher at The Ailey School in New York City was fired following an investigation. Social media posts led to the initial inquiry that resulted in the termination.

It found that Powell “engaged in inappropriate communications with adults enrolled in the School,” according to a statement released by the Ailey organization, reports CNN.

The statement continues “because his conduct was inconsistent with the standards expected of Ailey’s staff, executive leadership concluded that Mr. Powell could not continue in his position with the organization, and he is no longer employed in any capacity.”

Powell had been on a leave of absence since June 2020. 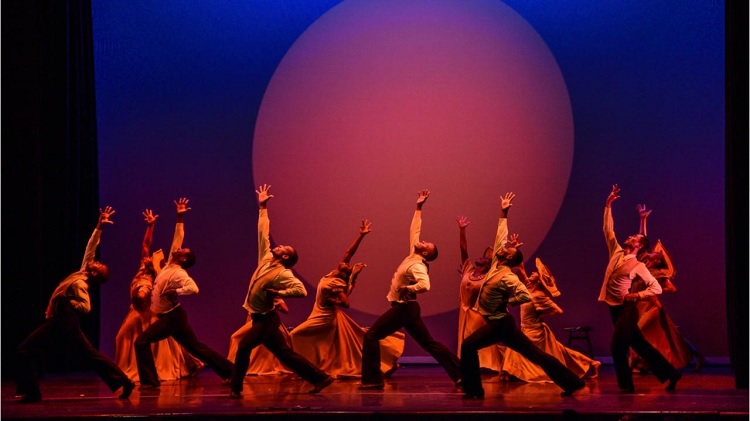 Four former students of the program, who were there between 2003 and 2011, detailed their experiences with CNN. The former students shared how the former director used his power in an unprofessional manner to force inappropriate communications and beyond.

According to the report, they claim Powell touched them inappropriately or made sexual proposals including sending a student an unwanted photo.

Three of the students tell CNN that after they rejected Powell’s advances, they were cut from performances and auditions. Their story corroborates that of two former dancers who claim to have made complaints about Powell’s behavior years ago that went largely ignored.

Powell, 51, got his start as a student at the Ailey School on a scholarship at the age of nine, as detailed in his online biography. Before being fired for sexual misconduct, he matriculated through their programs traveling, performing globally, and teaching at the school before ultimately becoming lead director of Ailey II in July 2012.

CNN reports a now-deleted TikTok video captioned “When you wanna be in Ailey 2 … But guys gotta sleep with Troy Powell” made rounds among alumni. Several former students also made emotional videos detailing the harassment according to CNN. An Ailey attorney has since reached out to the students who alleged sexual misconduct in those posts.

The late Alvin Ailey, a gifted performer and innovator founded Alvin Ailey American Dance Theater in 1958, providing a stage for Black contemporary dancers. Since its inception, the brand has evolved into developing Ailey II, the second performing company for rising talent, the Ailey School, and multiple nonprofit and community initiatives.