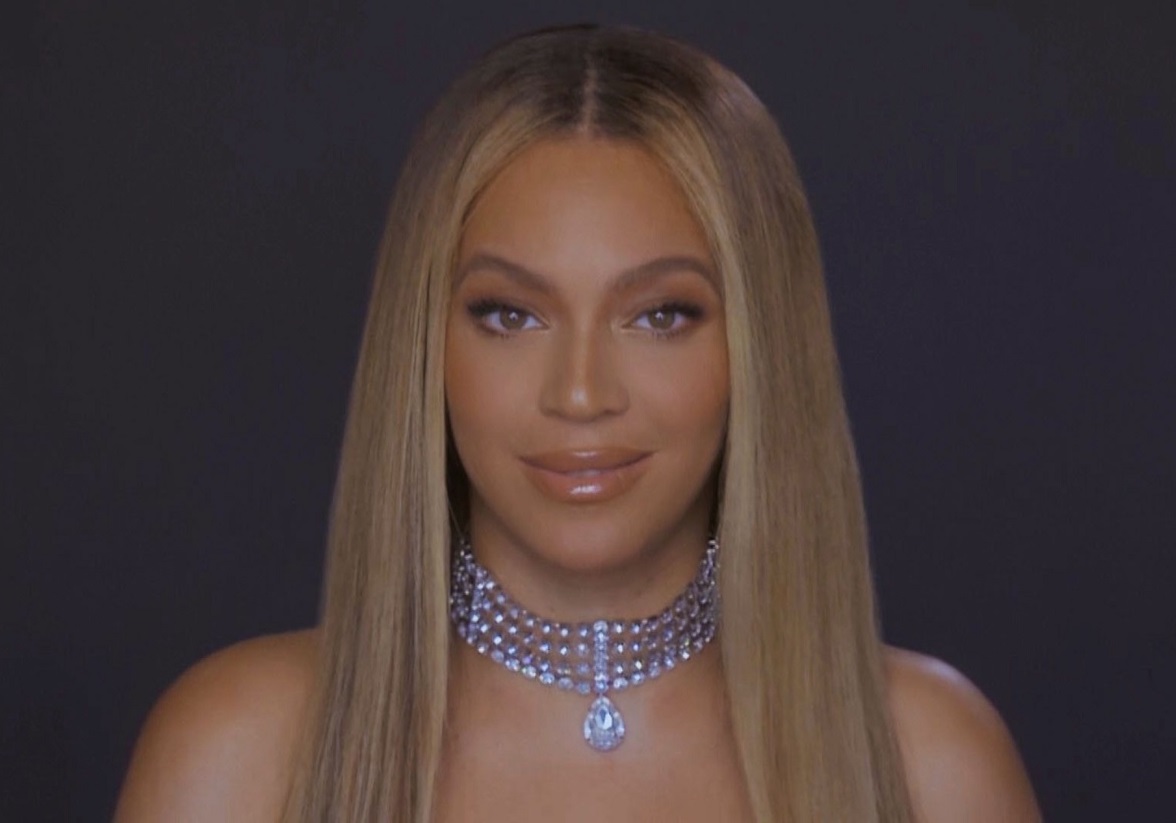 BeyGOOD announced on Instagram that Beyoncé has partnered with the National Association for the Advancement of Colored People (NAACP). She has allocated additional funds to help Black-owned small businesses. Round Two of financing opens this month.

The first round of its funds was released last month, and, according to NAACP, it provided $10,000 grants to Black-owned companies in the first iteration.

“Congratulations to our Round 1 recipients of the BeyGOOD Black-Owned Small Business Impact Fund. We salute all that applied, and we are encouraged by your dedication to entrepreneurship,” said BeyGood’s statement.

“With the NAACP, our partner in this initiative, we are building a robust strategy that will expand our support services,” it continued.

On Aug. 17, the recipients who received the first round of donations were posted to Beyonce.com, a list that includes 20 diverse Black-owned businesses. This push to provide resources and build community comes at a time where many small firms and minority-owned businesses have been heavily impacted by COVID-19.

Not only have businesses been impacted, but the owners and their families are continuing to be affected because the coronavirus has exacerbated all of America’s social and economic inequities, The New York Times reports.

In light of this increased need for support, Beyoncé consistently began creating access to social and economic resources. Before launching the Black-Owned Small Business Impact Fund in August, the singer-philanthropist partnered with Zerina Aker and Black-Owned Everything to create a Black- and African-owned business directory titled The Black Parade Route. This list features about 600 businesses representing various interests and industries in arts, beauty, design, fashion, restaurants and more.

While taking direct action to help improve the world, Beyoncé has also been moving the culture forward with her artistry. The Grammy Award-winning vocalist recently directed and executive-produced Black is King, a captivating visual album that showcased the essence of Disney’s The Lion King through the lens of Black and African culture. It premiered on July 31, one year after the Disney film was re-released.

BeyGOOD and the NAACP are accepting donations through ActBlue.