DefenderNetwork.com
Home NEWS National Biden: If you believe Tara Reade you ‘probably shouldn’t vote for me’ 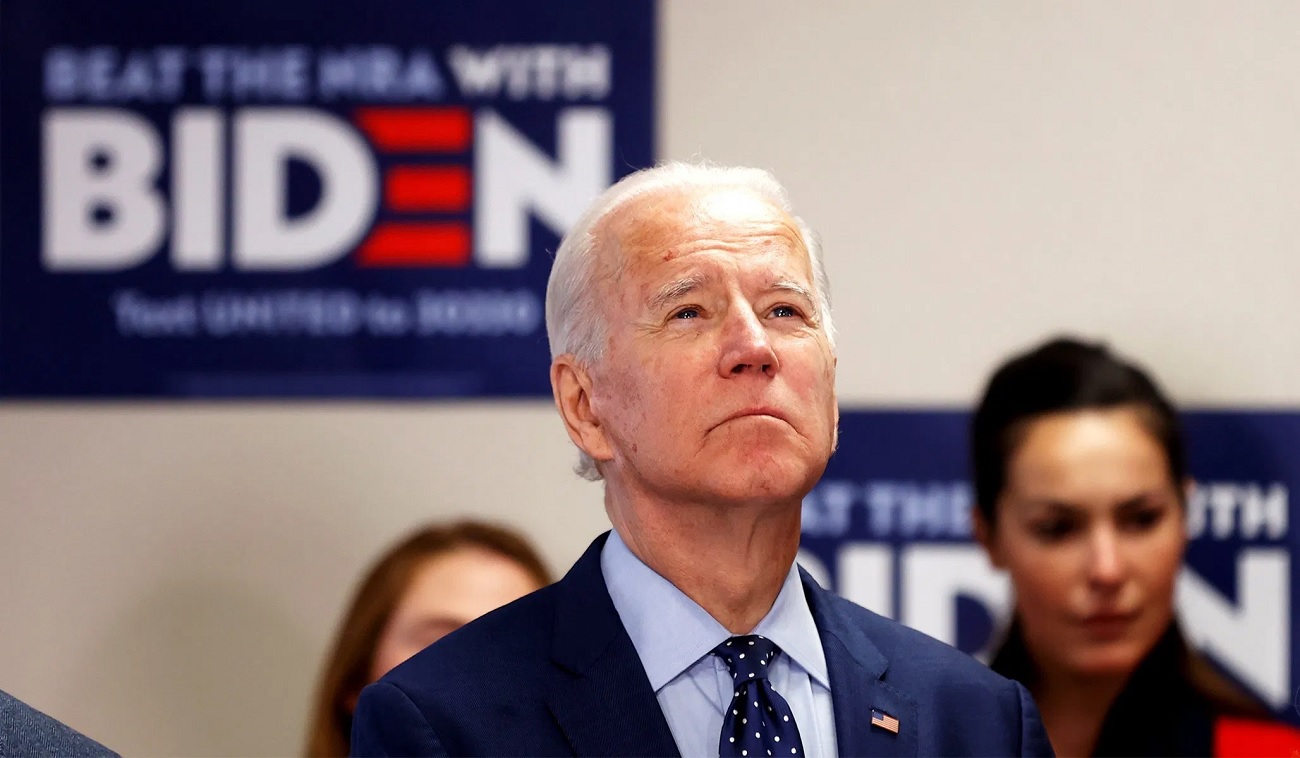 Joe Biden on Thursday again addressed allegations of sexual assault from former staffer Tara Reade, saying that voters should not choose him in the November elections if they believe Reade’s claims.

When host Lawrence O’Donnell asked whether the former vice president has any recollection of Reade, Biden responded “to be honest with you, I don’t.”

Reade alleges that Biden sexually assaulted her in spring 1993, while working as a staffer for the then-senator from Delaware. While accounts from friends and former neighbors as well as a court document from 1996 confirm that Reade had discussed an alleged incident that occurred in Biden’s offices, no evidence has been found that would conclusively prove Biden guilty. Biden has categorically denied Reade’s claims, pointing out that her story has changed over time.