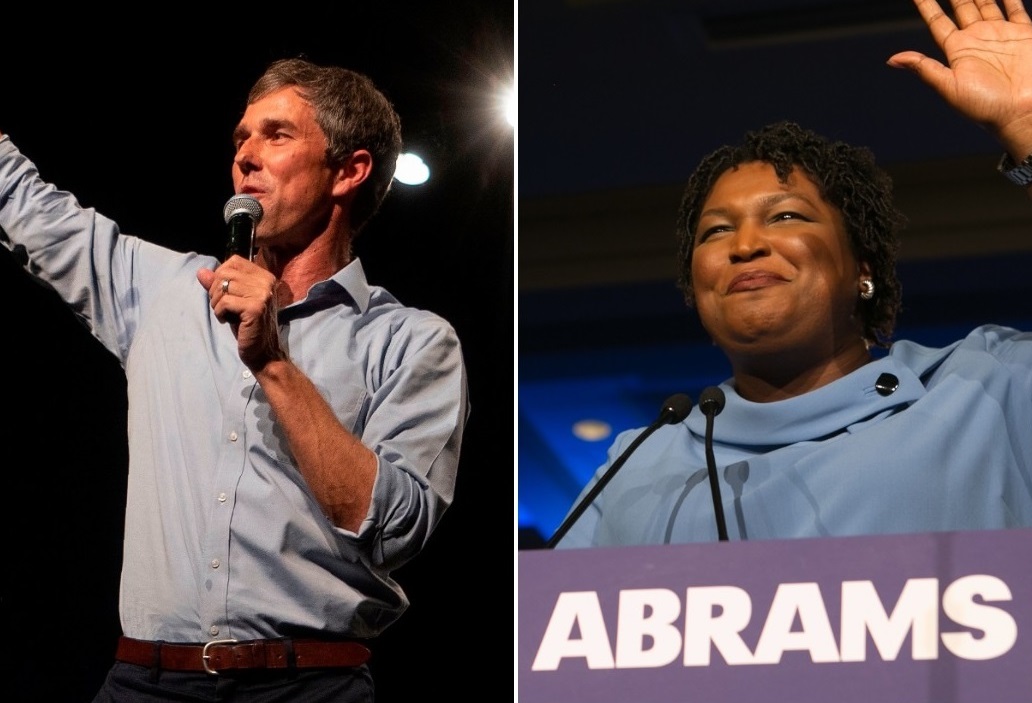 As the Democratic National Convention kicks off, Biden for President and the Texas Democratic Party will host virtual events in Texas on Monday, August 17 through Thursday, August 20.

The full line-up is listed below:

Under the theme “Uniting America,” the convention will bring together individuals from different backgrounds and communities who are answering the call to help steer the nation out of chaos and crisis.

Eva Longoria, Tracee Ellis Ross, Kerry Washington, and Julia Louis-Dreyfus will each participate in a night of convention programming alongside an unprecedented lineup of inspiring Americans, party leaders and rising stars, activists, advocates and more.

Convention organizers recently announced artists who will be bringing their talents to the biggest stage in convention history. Viewers can expect inspiring performances from artists including Leon Bridges, The Chicks, Common, Billie Eilish, Jennifer Hudson, John Legend, Billy Porter, Maggie Rogers, Prince Royce, Stephen Stills and more. The musical acts will be featured across all four nights of the convention, which will air August 17-20, 2020 from 9:00-11:00pm Eastern.

Ways to Watch and Get Involved

The Democratic National Convention will take place over four nights from August 17-20, 2020. Convention programming will air from 9:00-11:00 PM Eastern. Additional speakers, including national leaders, advocates and celebrities will be announced in the coming days.

Last week, convention organizers also announced over a dozen options for watching the 2020 Democratic National Convention, ensuring that this year’s convention will reach viewers where they are, however they prefer to watch, all across the nation.

The official live stream for the 2020 Democratic National Convention will be hosted on DemConvention.com, where viewers can also find the full convention schedule, a digital toolkit to get involved, more resources for viewers, delegates and the media and additional plans and details.