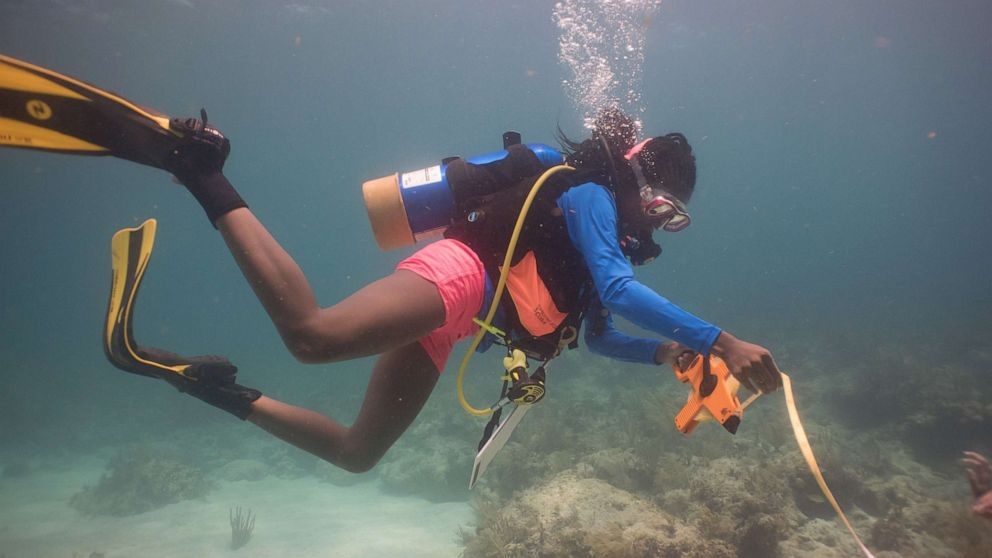 “It’s important that Black people have a role in telling our own stories.”

It was in the middle of December 1827 when the Guerrero, a ship crewed by Cuban pirates, sped through the waters south of Florida to Havana, where they aimed to trade their precious cargo: 561 people who had been kidnapped from their homes in West Africa.

As a bad storm approached, the Cuban brig and its crew were trying to avoid British ships that were enforcing a ban on the slave trade, which had been implemented 20 years prior by Great Britain.

Near Orange Cay in the Bahamas, a British warship called the HMS Nimble spotted the Guerrero sitting suspiciously low in the water with the weight of the captives on board. The Nimble’s crew fired two warning shots at the Guererro and the chase was on. After five hours, the Nimble had gotten close enough to engage the Guerrero, and the two ships battled with cannon and musket fire.

The hundreds of people held captive, crammed into the Cuban boat no more than 120 feet long, could not have known what was happening above.

As the sun set, the storm descended. The Guerrero tried to take off again but crashed into the Florida reef, ripping open its hull. Its masts fell. Those on the British ship 2 miles behind could hear the screams of the hundreds aboard.

This story may have been forgotten if not for Gail Swanson, a Florida Keys historian who first uncovered a log from the Nimble in 1992, which described these events. Later, divers Ken Stewart and the late Brenda Lanzendorf took on the search for the ship.

The two founded Diving with a Purpose (DWP) together in 2004 with the intention of finding and documenting what is left of the Guerrero. Today, divers of all ages take part in the program, learning to identify and map shipwrecks in the Florida Keys and beyond, as far away as South Africa. Most of its members are Black.

Rachel Stewart started scuba diving with her late father while on a trip when she was only 13 years old. Now 24, she says, “diving is something I love doing to remember him.”

Before she joined DWP, Stewart said she didn’t know much about maritime archeology. But then she learned about the Guerrero. 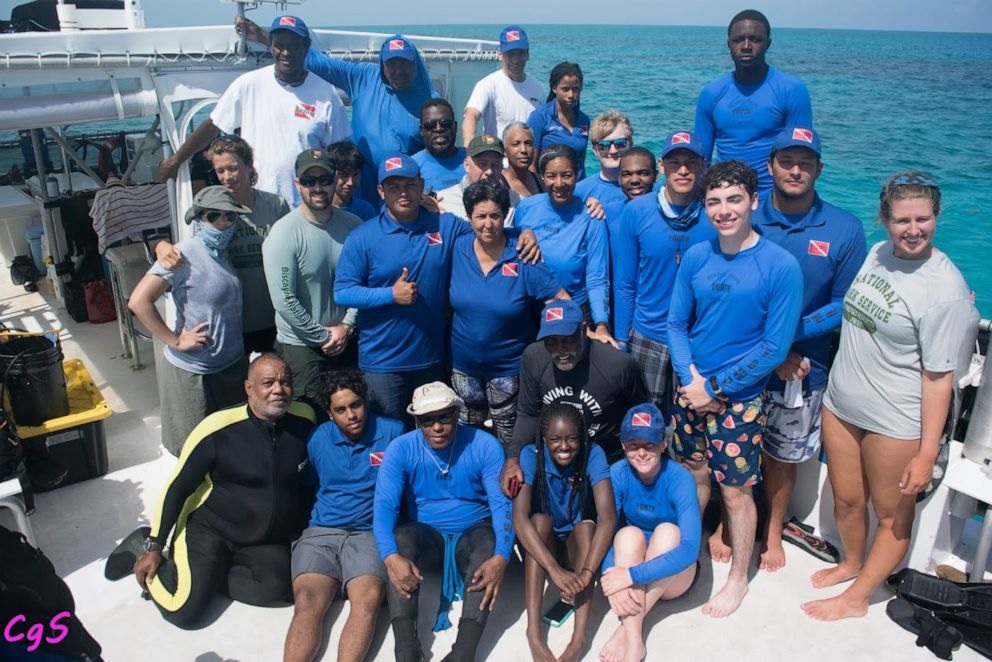 “I started to think about how underwater archeology can show me more about my history and where I come from,” she told ABC News.

As she works on a Ph.D. at the University of Wisconsin, Stewart is one of a group of divers who keeps returning to DWP to carry out its missions — she joins DWP as an instructor when she can.

“It’s uncovering a bit of people’s pain. It’s important to know and tell these peoples’ stories,” Stewart said. “It’s important that Black people have a role in telling their own stories.”

“So much that has been told in history is from someone else’s perspective,” Melody Garrett, lead instructor at DWP, told ABC News. “We have to tell our side — our truth — about these people [and] what has happened to them. It’s the ugly part of history and people don’t like to talk about that, but it happened and it’s true.” 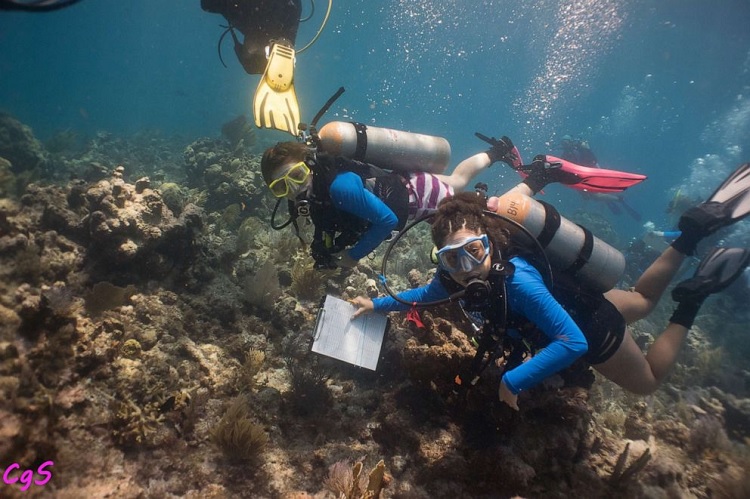 Garrett, an anaesthesiology physician by trade, says we’re only “just beginning” to dig into this history.

“Until you’re actually doing it, [the history] is just something you hear about, but when you start to find things … it really starts to sink in,” she said of DWP’s work. “The more you do and the more you learn, the more you feel it; you understand the need for it and the purpose.”

Lost roots and the anonymization of slavery

Slavery in the Americas, defined by the European trade of captive Africans, predates Christopher Columbus and spans 400 years to the U.S. Civil War, according to Christopher Brown, a Columbia University history professor who teaches and conducts research on the slave trade. In that time, an estimated 12 million Africans were taken from their homes. Around 10 million arrived in the Americas.

The idea of “Blackness” is born out of slavery. The people stolen from their homes had cultures of “extraordinary variety and diversity,” Brown said. Enslaved peoples had dozens of languages and a plethora of different styles of religious and spiritual beliefs.