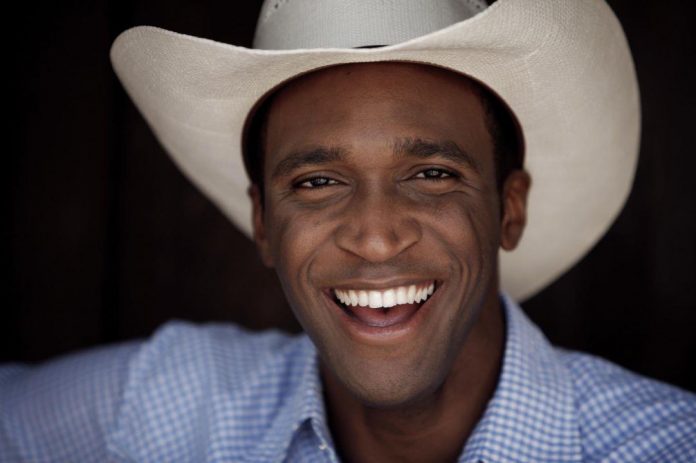 When the Houston Livestock Show and Rodeo hits Houston each year, the African American connection to the festivities and entertainment isn’t limited to Black Heritage Day. Black cowboys and cowgirls on horseback have long been an impressive site as they ride across Texas, Rodeo bound.

The Black western tradition is as old as cowboys themselves, and local Black trail rider associations that have been in existence since 1957 do their part annually — and all year long — to keep the legacy alive.

Part of that tradition has been enduring discrimination and persisting in spite of the obstacles, just like their Black cowboy brethren of decades past.

“Right after the Civil War, being a cowboy was one of the few jobs open to men of color who wanted to not serve as elevator operators or delivery boys or other similar occupations,” said William Loren Katz, a scholar of African-American history and the author of “The Black West.”

As a tribute to Black cowboys of the late 1880s and early 1900s, today’s riders participate in their journeys with pride, determination and purpose to make sure that African American contributions to the Wild West will be known and remembered.

Here’s a look at four associations: 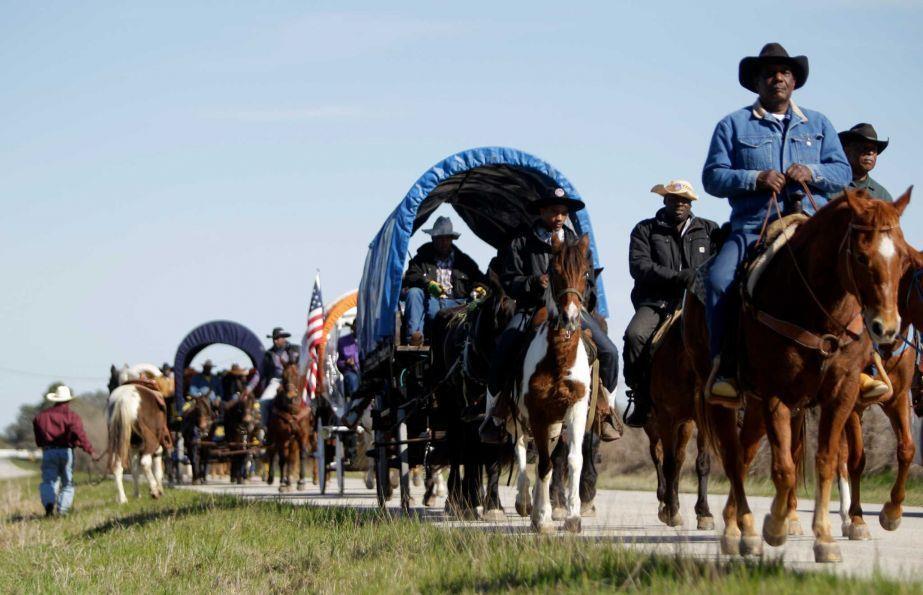 Bragging rights as the state’s first such group belong to the Prairie View Trail Riders Association, founded in 1957 by James Francis and Myrtis Dightman Sr., a pioneering Black bull rider and ProRodeo Hall of Fame inductee. The two led their first trail ride of two wagons and 20 riders  in 1958, with experiences that mirrored the racial tensions of the day.

“You could hear folks in the background saying, ‘Them folks are crazy,’ Francis said during a 2018 interview with KHOU.

For the first three years the PVTRA were not allowed to camp at Memorial Park with the other trail rides. When they were finally granted entrance, they were segregated.

“They wouldn’t let us stay with the white trail riders,” said Dightman Sr. “They set us over on another hill. Then, when they started that morning, the whites would start out and we would come behind them.”

“They had to have armed guards go in with them to Memorial Park,” PVTRA’s current trail boss, Myrtis Dightman Jr., who started participating in the ride at age 2.

Not surprisingly, Dightman Jr. places much of his focus on youth participation.

“[Youngsters] are very excited about the trail ride, starting as young as 4 and 5 years old,” he said. “The children are essential because they are being trained up to ride and take care of horses and lead this trail ride in the future.” 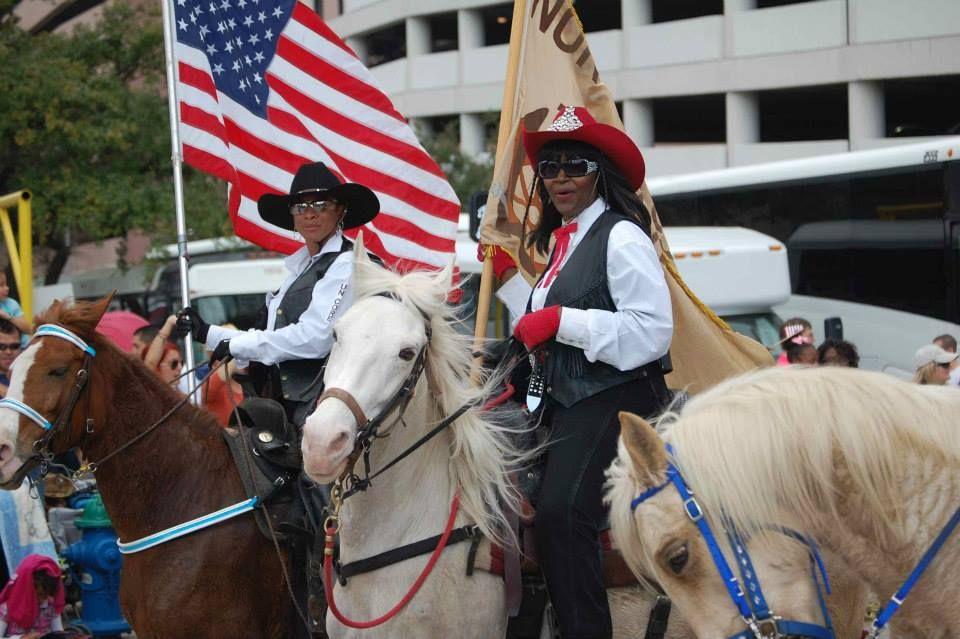 The PVTRA, which won Outstanding Trail Ride in 2016, is not the only group keeping the Black western tradition alive.

“My dad, Joseph Bruno, is one of the founders of the Northeastern Trail Riders Association,” said current NTRA trail boss Anthony Bruno, “We use to ride with Prairie View, but my dad and others wanted to change the start point and bring it to our North Forest community.”

Like the PVTRA, Bruno’s group is a family affair.

“The 13 friends and family who founded our trail ride did so to represent the area where we live and came from, Louisiana and Northeast Houston, to support our kids getting in the FFA and to bring a Black Cowboys’ western heritage and let folk know we do exist,” added Bruno.

Bruno contends Blacks helped found America, have been involved in agribusiness and agriculture and working cattle from day one, and were an intricate part of western heritage.

“Our trail ride is a spiritual journey where you get in touch with your heritage and culture. The whole thing is rolling history.” 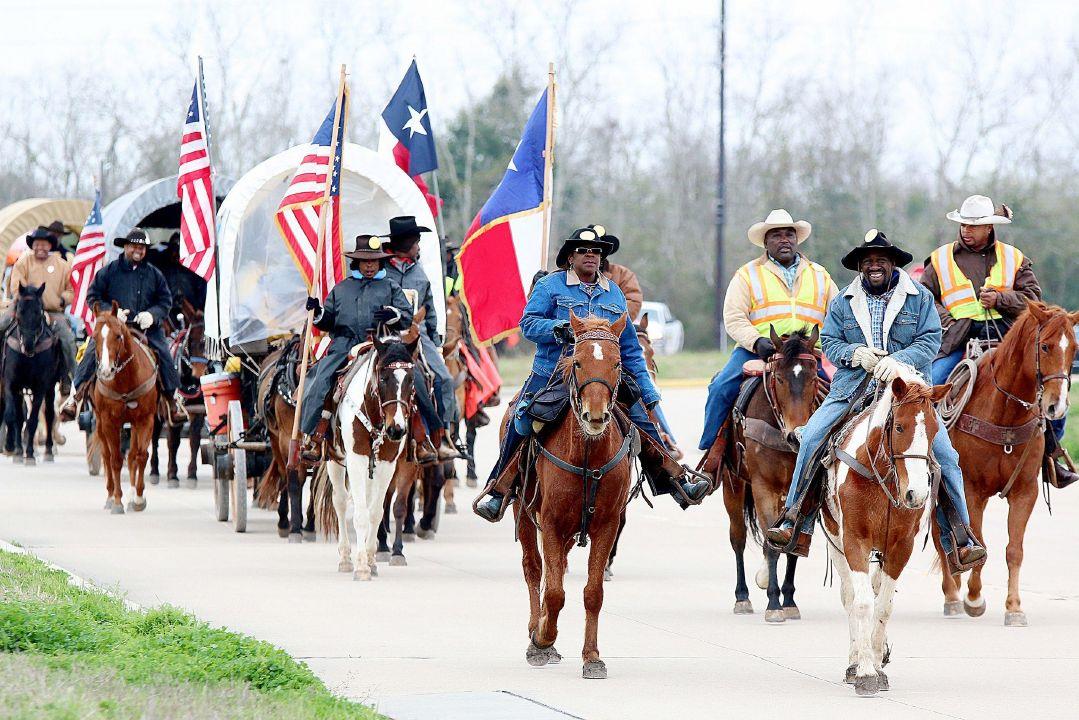 Though the Southwest TrailRiders Association is younger than the others, founded in 1993, it too takes perpetuating the heritage of the Black cowboy and cowgirl, stimulating interest of horse lovers and supporting youth, serious.

Like Bruno and Dightman Jr., Earnetta “Netta” Qualls was roped into the western lifestyle by family.

Founded when Qualls’s godfather, W.O. Ballard, and others left the Southwestern Trail Riders Association, the group has been representing ever since.

“I grew up around animals and rodeoing and trail riding (at 2 months old),” said Qualls. “It was something my godfather loved to do.”

Since Ballard’s passing, Qualls has kept the tradition alive, as she enjoys watching her nephews’ ride at rodeos and trail rides. And like the other associations, the SWTRA is busy year-round.

Along with the children-focused Saturday activities during the trail ride, Qualls’ group led by trail boss Alex Prince, sponsors school supply drives, scholarship banquets and Christmas activities for youth. Moreover, whenever there’s a trail ride or rodeo nearby, chances are, Qualls and nephews will be there making sure the history and impact of Blacks to the western story is never forgotten. 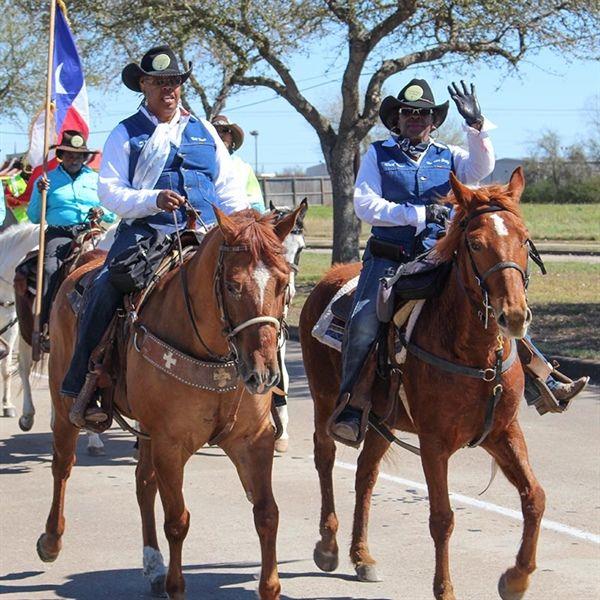 Of Houston’s 12 trail rides, only one has the distinction of being led by a woman. Rosetta Gray is in charge of the Southwestern Trail Ride. Her assistant trail boss, Elizabeth Cook, is also female.

Gray has been involved with the Southwestern Trail Ride since 1981.

“I moved here from Mississippi, met a guy who rode on a trail ride, and he invited me to go,” she said. “The first year, I rode in one of the wagons but as soon as the ride was over, I bought a horse.”

Immediately, Gray had her sights set on becoming a trail boss, unaware that such a plan would define her as a history-maker. In 2008, her dream became reality, leading her first of now 12 rides, with 2020 being lucky 13.

The Southwestern Trail Ride was officially chartered in 1974, and kicks off annually from the Stephen F. Austin monument in West Columbia.

The approximately 250 riders and 10 wagons for the 123-mile journey meet the Saturday before Rodeo events kick off at NRG Park.

Cook, the assistant trail boss, has been involved with the ride for 30 years.

“Rosetta and I complement each other well as she’s very firm, and I’m not as much,” Cook said.