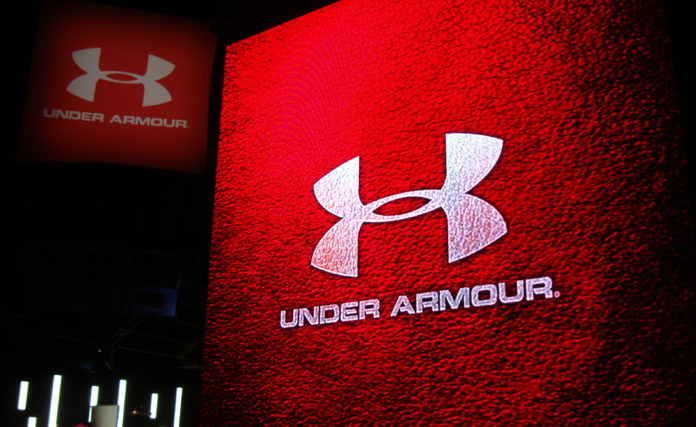 Under Armour came under fire last week after founder, Kevin Plank, declared his support for #45 (Donald Trump). But after several of the company’s sponsored athletes spoke out in opposition to his remarks — including Dwayne Johnson, Misty Copeland and Steph Curry —  there’s been a decline in the company’s stock.

As HipHollywood.com reports, Under Armour has been a struggle stock for the past month, but after Plank suggested during an interview with CNBC that #45 is “a real asset for the country,” the shares began to fluctuate.

“To have such a pro-business president is something that is a real asset for the country,” Plank said in part. “People can really grab that opportunity.”

“Every mantra that I live by, [Under Armour shares] that,” Curry said in an interview with The Mercury News. “And so when you blur the lines of business and politics, there is an opportunity for things to get muddy and that’s what happened with KP’s comment.”

Copeland posted a statement on her Instagram to distance herself from the company. Plank’s praise of #45 does not represent her beliefs, as the ballerina wrote:

I have always appreciated the great support and platform that Under Armour has given me to represent my community, gender, and career on the world stage. However, I strongly disagree with Kevin Plank’s recent comments in support of Trump as recently reported. Those of you who have supported and followed my career know that the one topic I’ve never backed away from speaking openly about is the importance of diversity and inclusion. It is imperative to me that my partners and sponsors share this belief. I have spoken at length with Kevin privately about the matter, but as someone who takes my responsibility as a role model very seriously, it is important to me that he, and UA, take public action to clearly communicate and reflect our common values in order for us to effectively continue to work towards our shared goal of trying to motivate ALL people to be their best selves.

It’s unclear whether or not Copeland will continue her work with Under Armour . The CEO’s comments have led many to announce they’re boycotting UA products.

Dwayne Johnson also offered a lengthy response to Plank, “I appreciate and welcome the feedback from people who disagree (and agree) with Kevin Plank’s words on CNBC, but these are neither my words, nor my beliefs,” he wrote on IG. “His words were divisive and lacking in perspective. Inadvertently creating a situation where the personal political opinions of UA’s partners and its employees were overshadowed by the comments of its CEO.”