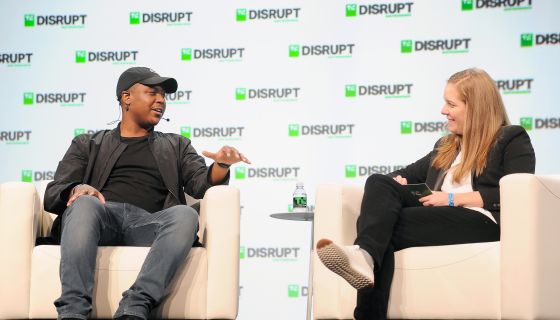 Black entrepreneurs are making major moves when it comes to securing venture capital for their businesses. Earlier this year it was revealed that PlayVS—a gaming company founded by a Black millennial entrepreneur from Detroit—was on its way to becoming the largest Series A raised by a Black-owned consumer internet company. The company just got a major boost with the help of mogul Sean Combs, Variety reported.

The eSports league platform ended its Series B funding round with $30.5 million raised, the news outlet writes. Elysian Park Ventures spearheaded this round of funding. Amongst those who invested in the company included Sean Combs and major companies like Samsung and Adidas. During the Series A round, PlayVS garnered $15 million. Founded by Delane Parnell, PlayVS is an eSports league platform that gives high school students the chance to virtually compete. Users can host competitions and live stream matches.

“One of the reasons we’re most excited about esports is accessibility,” Parnell told the news outlet. “With this new round of funding, we’re able to take another huge step forward as we open the pathway for more students to compete and be recognized in the burgeoning esports industry.” Elysian Park Ventures managing partner Tucker Kain added that PlayVS will “be at the forefront of innovation in sports” and “will have a profound impact on the future of youth sports across the country.” PlayVS is slated to launch on February 25.

Parnell hopes that his entrepreneurial journey will inspire Black children to follow in his footsteps and launch their own ventures. “I owe it to my supporters, my investors, my family. I owe it to the millions of other black kids who need to see somebody like me to know that they could also do this,” he said in an interview with Inc.