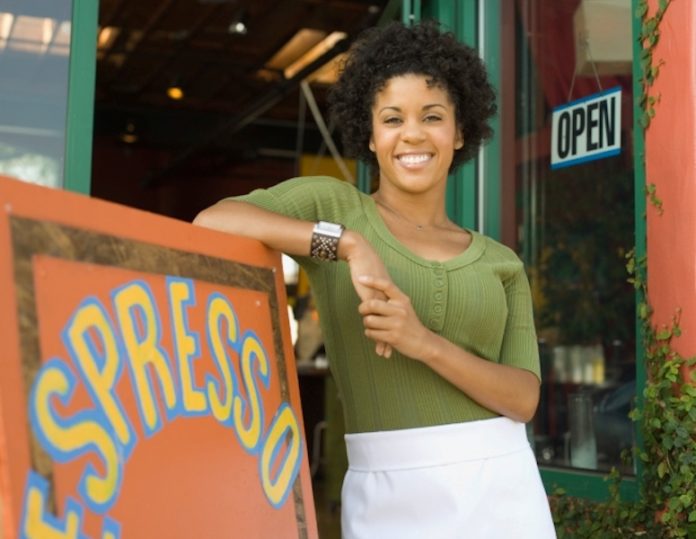 August 7 marked Black Women’s Equal Pay Day, bringing awareness to the demeaning statistic that it takes an additional 219 days for African-American women to earn the annual salary of white men.

Gender and race pay disparities have led to Black women earning only $.63 cents on the dollar compared to white men, Equal Pay Today reported. Women of color have had to work more than 7 months into 2018 just to match that majority group’s 2017 pay scale — a fact that is equally alarming and urgent to address in our society.

Looking deeper into the issue, Black women are at a worse disadvantage than other racial groups. Their pay lags behind white woman and Black men as well.

The factors contributing to the startling gender and racial wage gap run the gamut: bias, employment discrimination, inadequate minimum wage, and a lack of pay transparency and accountability among many companies across the nation. The absence of affordable child care and quality public school education, as well as the failure to give Black women access to capital, also influence the disparities.

Closing the wage gap would greatly benefit Black mothers: 80 percent of them are the primary breadwinners for their households according to Fortune. With equal pay, mothers would be able to afford better child care, pay rent with less stress and put more food on the table.

Black Women’s Equal Pay Day stands as an event for women of color to demand more, raise their voices for more and seek solutions for more. The world can’t play with pay as Black women deserve parity. They can ask for a closing of the wage gap as employees, consumers and at the voting booth.