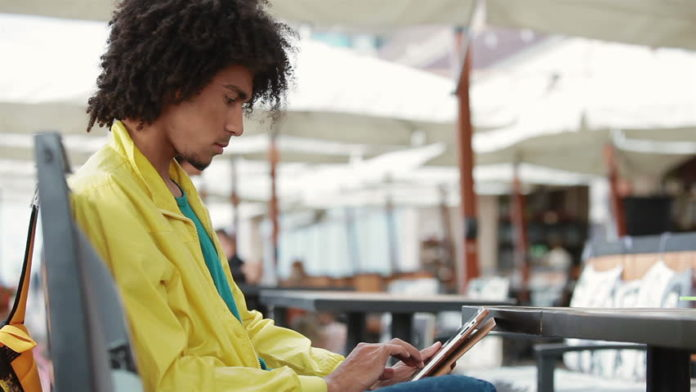 The diversity push in the tech sector seems to have helped African-Americans. According to a new study, Black are more likely to get hired than any other minority. But the problem is they get paid less than their counterparts.

The study by Hired, a San Francisco-based tech worker recruiting firm, found that the average African-American tech candidate is 49 percent more likely to get hired than the average White candidate in San Francisco and New York–the tech industry’s two largest markets. Yet, they make no way near as much as their white counterparts in the sector. African-American tech workers, particularly software engineers, lag behind white tech workers in terms of earnings.

The pay gap in the tech world, however, is still reflective of America’s racial wage gap. A reportreleased last year by the Economic Policy Institute found that Black men took home 22 percent less and Black women earned an incredible 34.2 percent less on average than their white counterparts—”regardless of profession, despite living in the same geographic areas and having comparable education experience,” reported Yahoo.

Still, the numbers of Blacks in tech remain quite low, making the report’s findings interesting. “It’s unclear if African-American candidates are receiving more offers because of their diversity initiatives, a lower preferred salary, or a combination of those and other factors,” the Hired report points out.

“PBS Newshour” reported in March 2016 that the “workforces at many large tech companies on average were 71 percent men, 29 percent women, 60 percent white, 23 percent Asian and just 7 percent Black.” And the diversity push is still going strong to change those figures. “Tech companies more recently have begun implementing new measures to improve the diversity of their workforces by gender and ethnicity. Salesforce, for example, announced its first-ever chief equality officer this past September to focus on initiatives that bring greater diversity to the business software company,” reported Yahoo.

Meanwhile, Twitter, Pinterest, Airbnb, and Slack are said to be trying to eliminate bias from the hiring and promotion process. “All four of those companies, for example, employ the firm Paradigmto suss out and correct barriers and unconscious biases that could be affecting their diversity efforts. Those include anonymizing resumes so employers can’t tell a candidate’s gender or ethnicity, or modifying a salary negotiation process that places women and minorities at a disadvantage,” Yahoo added. Now getting salaries to be equal will be another hurdle. 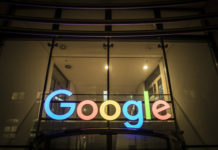