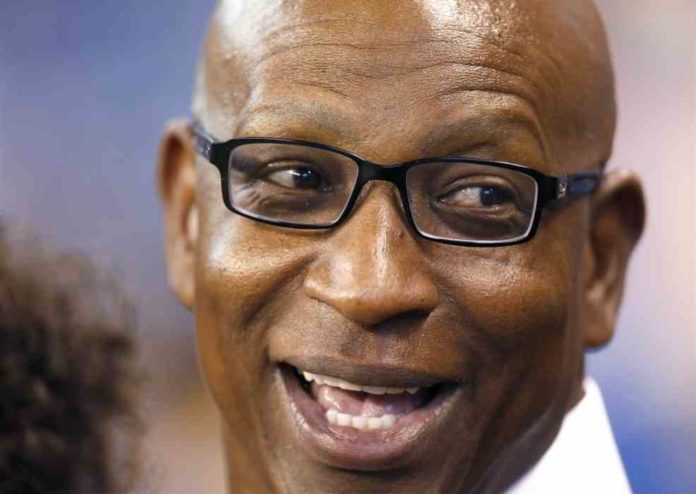 Former SMU All American and NFL Hall of Fame running back Eric Dickerson and Aramark, the leading provider of food and beverage services to NFL stadiums, recently announced they have teamed up to bring the former NFL star’s barbecue talents to hungry football fans.

“Texas barbecue has always been very special to me,” said Dickerson. “I’m excited to partner with Aramark to launch EDQ and am looking forward to sharing my family recipes with my great fans.”

“Eric Dickerson is one of the greatest football players of all time, who entertained fans with his record-setting runs, and we are honored to be working with him to bring together two of his greatest passions – football and barbecue,” said Carl Mittleman, President of Aramark’s Sports and Entertainment division. “His barbecue recipe has long been heralded by his circle of friends and we are eager to share his enthusiasm for great-tasting barbecue with a wider audience.” 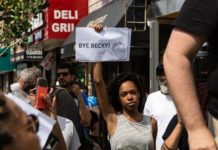