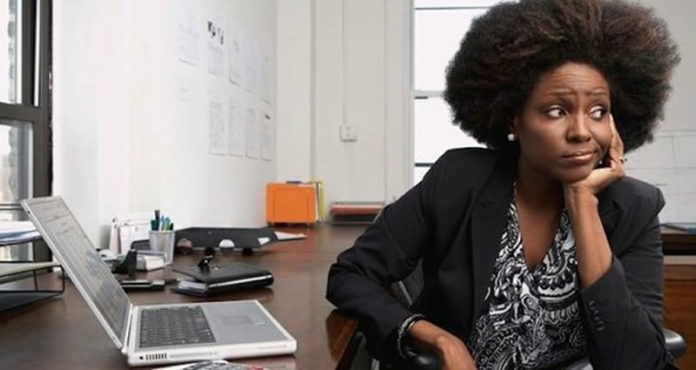 “African American women shouldn’t need to work more than 66 years to earn what a white man earns in 40 years,” said Emily Martin, NWLC Vice President for Workplace Justice. “If we don’t act now to ensure equal pay, for many women of color, the cost of the lifetime wage gap will surpass a million dollars. We literally can’t afford to ignore this.”

Key findings from the analysis include:

The six states, including the District of Columbia, where African American women stand to lose over $1 million during a 40-year career are:

NWLC economic experts are available to discuss the broader implications of the wage gap for African American women.

Note: All figures are for full time, year round workers. Figures for whites exclude Hispanics.