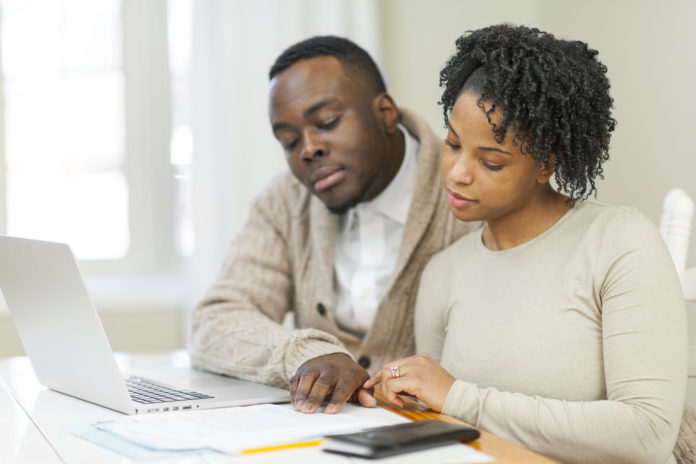 Young employees might view putting aside money for retirement as something that’s too difficult to do. It’s something they believe can be done later, since the retirement date is so far away. But just the opposite is true. Simply enrolling in the plan at a young age and having those payroll deductions accrue in a pre-tax savings account is a solid strategy for starting down the path of saving for retirement.

Results from our latest Wells Fargo Retirement Study show the difference this approach can make. Workers ages 55 to 59, who began contributing to a retirement plan at an average age of 31, had amassed a median of $150,000 toward their goal of a median of $500,000, three times as much as what workers in their 60s or older had saved, who started saving at an average age of 37.

This group of workers 40 or older who kept saving throughout their careers have amassed a median of $160,000 in retirement savings, exactly $100,000 more than workers who have not consistently saved. We were pleased to see that income level didn’t deter people from consistently saving. In our study, 31 percent of those saving for retirement from the beginning earned less than $50,000 a year.

People without a workplace savings plan can still be consistent savers. Subject to eligibility requirements, you can set up an automatic savings program and make systematic contributions up to $5,500 annually to either a Roth IRA (with after-tax dollars) or traditional IRA (with pre-tax dollars). Consider this: Annual contributions of $5,500 become $110,000 in 20 years!

Putting yourself in position for a secure retirement is a marathon not a sprint, something that starts with that first step.