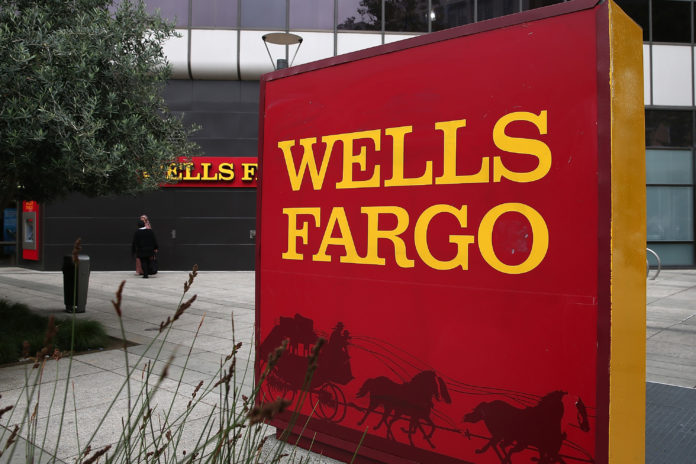 Wells Fargo has agreed to pay $50 million to settle a racketeering suit that accused the bank of overcharging thousands of homeowners who ordered informal appraisals after defaulting on their mortgage loans.

According to Reuters, the proposed settlement – which requires court approval – will resolve claims that the San Francisco-based company charged customers much more than it paid for third-party appraisals. The bank’s practices largely exploited borrowers who couldn’t afford the padded fees, pushing them further into default.

Under Wells Fargo’s current mortgage service agreement, the bank can require homeowners who default on their loans to provide an estimate of the home’s value, per the San Francisco Chronicle. Such appraisals are usually completed by a real estate broker.

However, in 2001, Wells Fargo began ordering “broker price opinions” through a third-party group called Premiere Asset Services. According to an amended lawsuit filed in 2012, the group usually paid $50 for an appraisal, but charged homeowners between $95 and $125.

“Our complaint alleges that the note that people signed when they took out the loans said the lender could pass through the amounts they pay a third-party to value the property,” said Roland Tellis, an attorney representing the plaintiffs. “It was intended to be a pass-through.”

“Our first allegation was that they were not allowed to mark it up,” Tellis continued.

According to the San Francisco Chronicle, the plaintiffs also accused Wells Fargo of failing to disclose the appraisal fees on customers’ monthly statements. Many homeowners didn’t realize they were being cheated because the fees were simply shown as “other charges.”

While the racial backgrounds of the nearly 250,000 affected homeowners weren’t revealed, Wells Fargo has been known to push its unlawful practices on African-American borrowers, who were already disproportionately impacted by the housing crisis.

The banking institution is still struggling to recover from a scam last month in which employees were pressured to create fraudulent accounts in customers’ names. 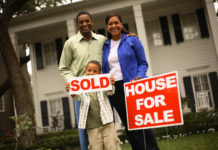 Homeowners: Here’s what’s in the tax bill for you