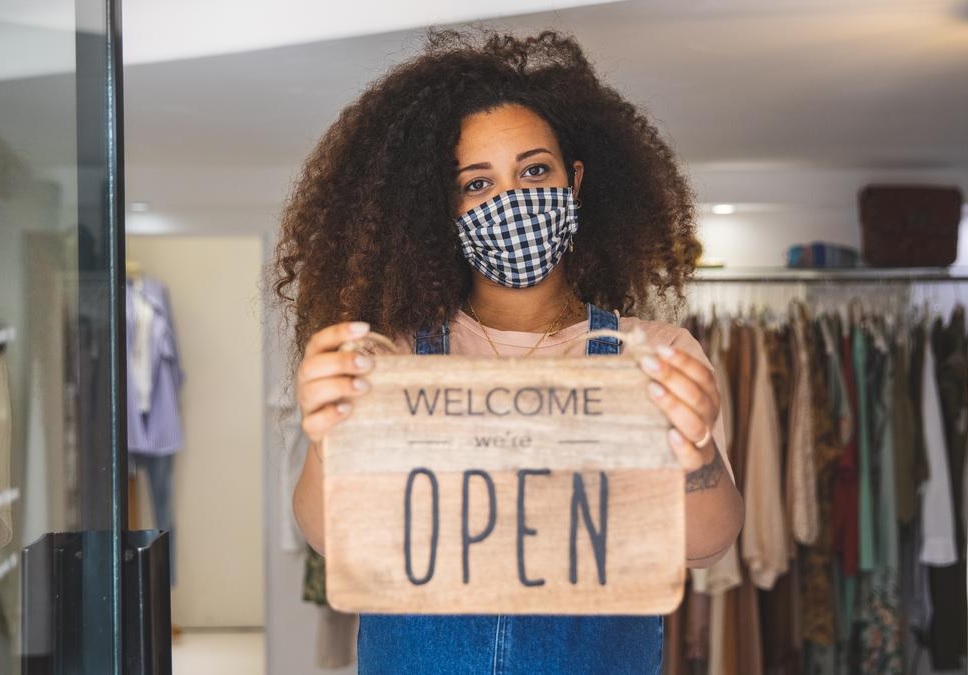 The pandemic has presented challenges for most business owners, but new research indicates recovery could take longer for Black-owned businesses.

About 4 in 10 Black small business owners who received Paycheck Protection Program loans have had to lay off staff or cut worker pay as that money has run out, Goldman Sachs discovered. By comparison, 32% of all respondents said they had done so.

The situation has prompted Grammy-winner Alicia Keys to create a $1 billion fund to support Black-owned businesses; the NFL is one of the organizations contributing to the fund, per Billboard.

“As an artist, I’m always thinking about how can I use my platform to further racial equity. This fund is one of the answers and our goal is to empower Black America through investing in Black businesses, Black investors, institutions, entrepreneurs, schools and banks in a way to create sustainable solutions,” Keys told Billboard.

“The next steps are to reach out to different industries to invite them to invest in racial justice and create a multi-billion dollar endowment across business sectors,” Keys told Billboard.

A National Bureau of Economic Research working paper released earlier this year indicated the spring’s pandemic lockdown was particularly devastating for Black business owners: The number of working Black business owners went from 1.1 million in February to 640,000 in April.

Black business owners also have faced discrimination as they’ve sought coronavirus-related financial assistance. About 95% of Black-owned businesses had little chance of receiving funds in the first wave of PPP loans, the Center for Responsible Lending said.

The National Community Reinvestment Coalition found Black business owners had a tougher time securing loans at banks and faced bias their white counterparts did not, reports The New York Times.

The NBER working paper noted the pandemic’s effect on these businesses could result in near-term impacts on economic advancement and job creation, and long-term effects on wealth inequality.

Congress has yet to agree on legislation that would provide another round of funds and unemployment benefits. If Congress doesn’t take action this month, 43% of Black small business owners say their cash reserves will run out by the end of the year, Goldman Sachs found; 30% of all respondents said this.

And 40% of Black small business owners said they’ll have to cut wages or lay off workers without another round of stimulus funds; 36% overall expect they’ll have to do this.

Babson College and David Binder Research conducted the Goldman Sachs survey of 860 small business owners in the U.S. and U.S. territories in early September; 55% of respondents were women.

Main Street America has said almost 7.5 million businesses could close permanently this year due to the pandemic, leaving 35.7 million workers without jobs.