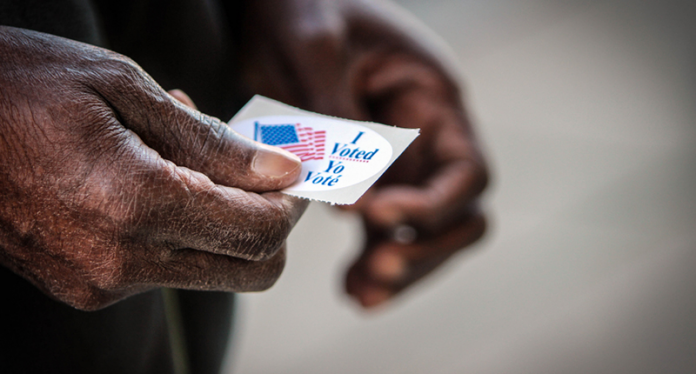 Hundreds of civil rights organizations are calling on state governments to expand absentee voting in the face of the coronavirus pandemic. In Texas, that may require an act of the governor.

Anthony Gutierrez, executive director with Common Cause Texas, said allowing widespread use of mail-in balloting is necessary to protect voters, who may fear to show up at the polls in large numbers and risk catching COVID-19.

But he said that’s not the only reason.

“I’m worried that election workers are simply not going to show up,” Gutierrez said, “because the vast majority of people who are working at our poll sites right now in Texas, and everywhere in America for that matter, they tend to be older Americans. They fall into that pool of people who are most at risk during this pandemic. Obviously if election workers don’t show up, poll sites don’t open. There’s nobody to operate the machines and check in voters.”

Under Texas law, residents have to meet one of four conditions to vote absentee. They have to be over 65, overseas, in jail, or disabled. Gutierrez said that by itself should not provide a legal barrier to expanding the use of mail-in ballots.

“The Secretary of State can issue an advisory simply stating that any Texan who wants to vote by mail because of COVID-19 concerns is allowed to do so by just checking the disabled box on the form,” he said.

It’s the legislature, not the Secretary of State, that sets the criteria for eligibility for mail-in ballots. But Brandon Rottinghaus, professor of political science at the University of Houston, said Governor Abbott has a lot of leeway on how to interpret that eligibility.

“This is an unprecedented emergency, and the governor has so far shown that he’s willing to extend a little executive muscle to make sure that people are safe,” Rottinghaus said. Abbott last week issued a proclamation allowing local governments to postpone scheduled May 2 elections to Nov. 3.

Rottinghaus said residents of most of the states that rely on mail-in voting like it because it’s efficient and allows voters to have more time with their ballot. However, he said mail-in ballots are not without their drawbacks. People of color are less likely to trust the mail-in ballot process, while younger voters are less likely to respond to older, “snail mail” technology, he said.

“There are issues with respect to voting by mail that tend to harm or reduce turnout for ethnic and racial minorities and for younger people,” Rottinghaus said, “so the way that this would have to be executed is still a really big question.” 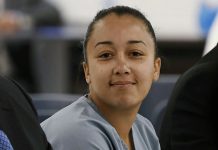 Next steps for Cyntoia Brown released from prison after celebrity support 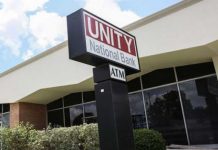 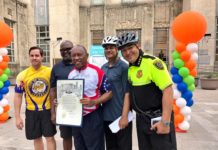 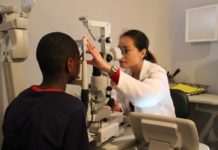 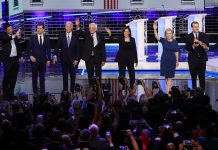