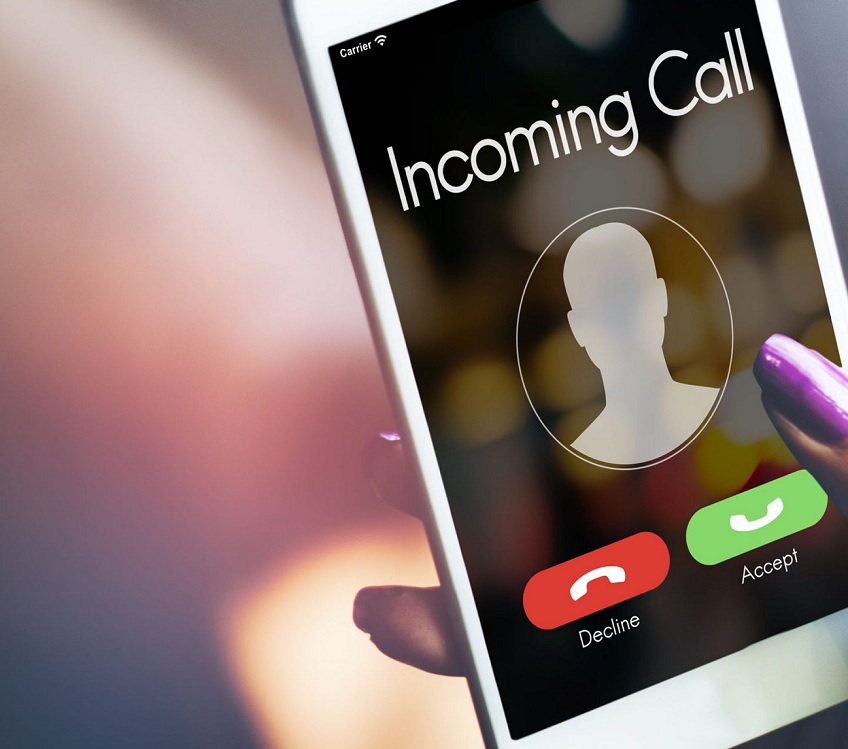 Two notorious conservative operatives were charged Thursday with felonies in connection with false robocalls that aimed to dissuade residents in Detroit and other U.S. cities from voting by mail, Michigan’s attorney general announced.

The calls falsely warned residents in majority-Black Detroit and urban areas in at least four other states that voting by mail in the Nov. 3 election could subject people to arrest, debt collection and forced vaccination, Nessel said.

The men, who have a history of staging hoaxes and spreading false smears against prominent Democrats and government officials, are not in custody and no date for their arraignments has been set.

Nessel said her office would work with local law enforcement to secure their appearances if necessary, saying the men could face arrest and extradition or could voluntarily come to Michigan to face the charges.

A judge found probable cause Thursday to support the charges, which carry the potential for years in prison and thousands of dollars in fines upon conviction. The computer charges carry up to seven years apiece while election law violations could bring up to five in all.

Nessel’s office warned the public about the calls and launched an investigation in late August after thousands of Detroit residents received them.

Nessel said the investigation found that Burkman and Wohl created and funded the robocalls in an attempt to deter voters of color from participating in the November election.

“We’re all well aware of the frustrations caused by the millions of nuisance robocalls flooding our cellphones and landlines each day, but this particular message poses grave consequences for our democracy and the principles upon which it was built,” Nessel said. “Michigan voters are entitled to a full, free and fair election in November, and my office will not hesitate to pursue those who jeopardize that.”

Nessel said 85,000 calls were believed to have been made across the nation. She said nearly 12,000 residents in the 313 ZIP code received the calls in Detroit, and that similar calls also blanketed urban pockets of Pennsylvania, Ohio, Illinois and New York. And she encouraged anyone who received such a call to file a complaint with her office.

Wohl and Burkman have a history of supporting President Donald Trump and attacking his political opponents.

Michigan is a key battleground state that Trump narrowly won in 2016 in part due to a drop in turnout for Hillary Clinton in heavily Democratic Detroit. in Michigan, voters can cast an absentee ballot for any reason, either by mailing it in, dropping it off or filling one out at a clerk’s office.

The caller identified herself as part of Project 1559 and said it was a group founded by Wohl and Burkman. The calls falsely claimed that voting by mail would result in personal information going into databases that will be used by police to resolve old warrants, credit card companies to collect debts and federal officials to track mandatory vaccines.

“Don’t be finessed into giving your private information to the man,” the caller said. “Beware of vote by mail.”

Michigan Secretary of State Jocelyn Benson, like Nessel a Democrat, in August called the robocalling effort “an unconscionable, indefensible, blatant attempt to lie to citizens about their right to vote.”

She praised Nessel for a swift investigation Thursday, saying the charges show the state will “use every tool at our disposal to dispel false rhetoric” and protect voting rights.

Wohl and Burkman have made a name for themselves by orchestrating political dirty tricks and hoaxes, including spreading false claims of sexual misconduct by Robert Mueller and Pete Buttigieg.

Just last month, the Washington Post said that it was duped into falsely reporting that FBI agents had conducted a raid at Burkman’s home in Arlington, Virginia, when it was actually a staged event featuring actors.

In August, Wohl told The Associated Press that they suspected “leftist pranksters” were behind the robocalls because recipients were shown a caller ID that was Burkman’s mobile number. Burkman called the situation “a joke,” saying nobody would use their mobile number for a robocall and threatening to sue Benson for defamation.

This isn’t the first time the two have come under scrutiny in Michigan.

Last year, a Michigan college student said the duo recruited him to falsely claim he was raped by Democratic presidential candidate Pete Buttigieg and then published the smear without the student’s permission.