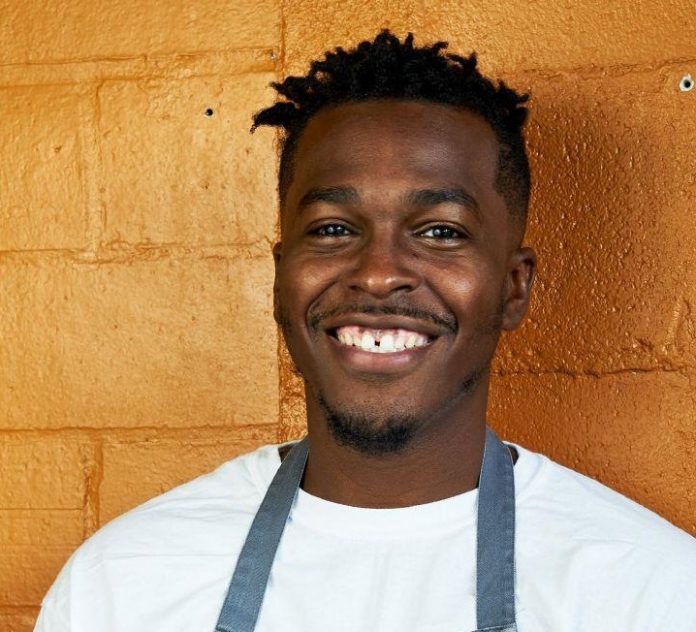 Amid the COVID-19 pandemic, individuals are leading efforts that illustrate the power of humanity. A Houston-based restaurateur opened a grocery store to ensure that low-income families have access to healthy food options during the public health crisis.

Chef Jonathan “Jonny” Rhodes—the man behind the neo-soul-inspired restaurant Indigo—had his eyes set on opening a market to serve individuals living in the Trinity Gardens community, but after the coronavirus outbreak he decided to expedite his plans. The neighborhood is known for being a food desert and Rhodes wanted to make healthy food options affordable and accessible to local residents. He opened Broham Fine Soul Food & Groceries on April 1.

The store sells fresh produce, savory and sweet preserved foods, meat from local farms, house-made beverages and more. Rhodes is using the store not only to give back to the local community but to keep his restaurant’s staff employed as well.

Get FREE delivery of the Defender’s Daily Dozen, eEdition or Newswrap to your mobile device or desktop.

“You think about this epidemic that’s going on, one of the things you see is grocery stores can’t keep things on the shelves. Over here, there are no shelves to be empty, because there are no grocery stores,” he told the news outlet. “Since this has taken place, a lot of them are surviving on chips, soda, candy. That’s only going to make what’s going on right now worse. Now, you don’t have the immune system to fight it off, because we’re poisoning ourselves.”

Establishments like Broham Fine Soul Food & Groceries are needed throughout the country. Studies from the United States Department of Agriculture Economic Research Service show that nearly 23.5 million Americans live in food deserts and approximately half of those individuals live in low-income households.