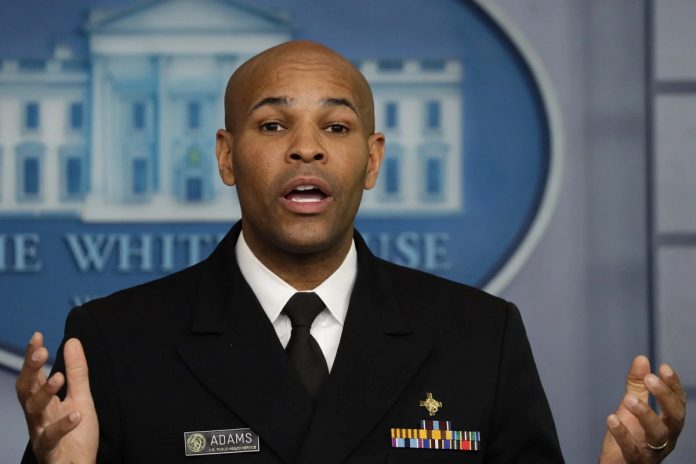 Surgeon General Jerome Adams has come under fire for using what has been described as offensive and pandering language while offering coronavirus advice to African Americans.

Adams during a Friday news briefing warned black Americans to stop drinking, smoking or doing drugs for their “big momma” and “pop-pop” as the community has suffered a disproportionately high number of virus-related deaths.

Adams was criticized both for his word choice but also for advice suggesting that African Americans’ own behavior was to blame for COVID-19’s impact.

US Surgeon General Jerome Adams says black, Latino & other people of color should “avoid alcohol, tobacco and drugs.” “We need you to step up,” he says.

Some will find this language offensive after Adams stressed that behavior was not the issue for why more black ppl are dying.

“He said that Black and brown people need to “step up” and avoid alcohol and drugs during #COVID19,” tweeted writer Fredrick Joseph. “Further perpetuating false narratives about our communities. America will always try to blame people of color.”

TV Host Claudia Jordan wondered why Adams wouldn’t suggest everyone cut back on the vices.

“The surgeon general telling black folks not to drink and smoke and do it for ya ‘paa paa and big momma.’ Where they get this guy from?” Jordan tweeted. “How dumb do they think we are with this? How bout suggesting that EVERYONE cut back? Let’s not do that ok?”

Adams earlier in the week, though, spoke to systemic challenges that put African Americans at greater risk to the virus. He said black Americans were more likely to have pre-existing conditions such as diabetes, high blood pressure and heart disease and lack access to health care.

“I represent that legacy of growing up poor and black in America,” Adams said on CBS “This Morning.”

Adams defended his comments later in the briefing when asked if he thought some might take his wording the wrong way.

“We need targeted outreach to the African-American community and I used the language that is used in my family,” Adams said. “I have a Puerto Rican brother-in-law, I call my granddaddy ‘granddaddy’ I have relatives who call their grandparents big momma.”

“That was not meant to be offensive,” he added. “That’s the language that we use and I use and we need to continue to target our outreach to those communities.” 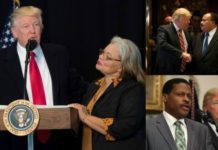 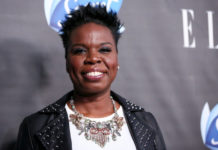 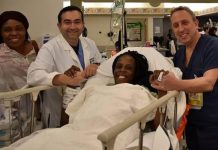 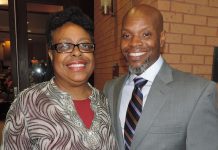 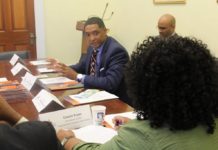