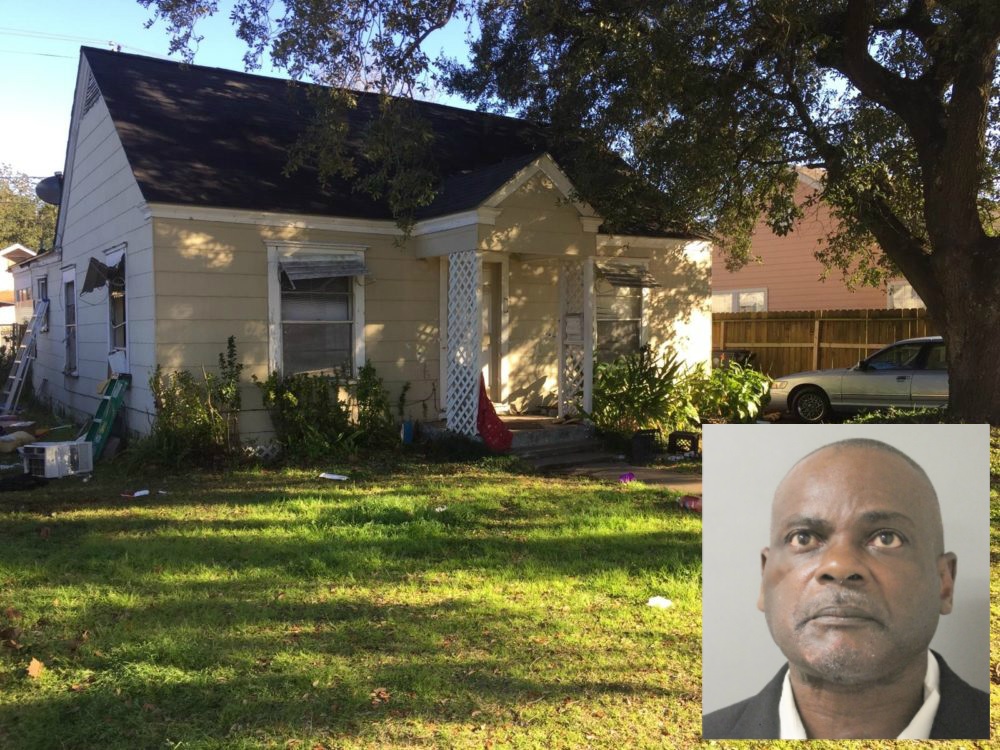 Retired Sgt. Clemente Reyna, retired Sgt. Thomas Wood, retired Lt. Robert Gonzales and retired officer Hodgie Armstrong were all set to be charged, and additional charges were being brought against Gerald Goines — the former officer at the center of the deadly botched Harding Street raid — and former officer Steven Bryant.

The new charges include allegations that officers and supervisors used false information to obtain search warrants, falsified time sheets, lied in offense reports, and “falsified government documents to steal,” Ogg said. In addition, Ogg said supervisors signed documents indicating they saw Goines and other officers pay confidential informants for buying drugs, despite not being there.

“Some will say that this scheme is just mismanagement,” Ogg said at a press conference Wednesday. “It is not. It is long-running evidence of graft and corruption that can literally rot an institution from the inside out.”

The charges only go back to 2017, due to the statute of limitations, Ogg added.

Investigators and civil rights prosecutors have been working since May 2019 to review about 14,000 cases involving Goines and Squad 15 of HPD’s narcotics division, after the former officer allegedly lied in order to obtain a search warrant for a home in Pecan Park, at 7815 Harding St. Both 58-year-old Rhogena Nicholas and 59-year-old Dennis Tuttle were shot to death in the subsequent raid, and their deaths were later ruled a homicide by the medical examiner.

Goines allegedly said a confidential informant had tipped him off to the Harding Street home. A subsequent investigation found there was no such informant, according to the DA.

One of those hundreds was a 2004 drug case against George Floyd, the former Houston resident whose shooting death by police in Minneapolis sparked worldwide protests against police brutality, according to public records.

In total, the charges are:

The DA said she planned to impanel a Harris County grand jury this month, “so long as COVID-19 permits.”

Ogg said the new charges showed a pattern of “lying and deceit.”

“The crimes themselves are the very context for Harding Street,” Ogg said in a press conference Wednesday.