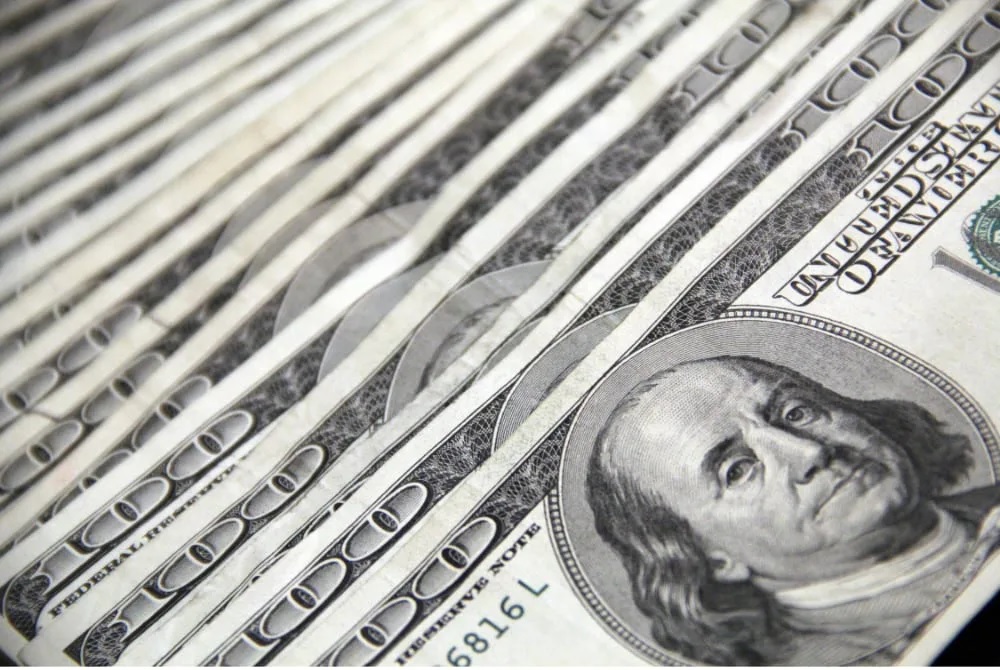 Lawmakers and government officials are preparing to make significant changes to the Paycheck Protection Program, amid cooling demand for government-backed loans and criticism from business owners who say they can’t tap the funds.

The changes are likely to include giving businesses more flexibility to spend the money, according to lawmakers and others following the deliberations. Under the original terms, 75% of the funds were required to be spent on employee salaries for the loans to be forgiven.

The government also is expected to extend the time to spend the loan money beyond the two months it originally set. Both changes follow complaints from restaurants, hair salons and others who say they can’t hire back staff while they are closed during the coronavirus pandemic and need more money to cover their overhead costs.

“When we conceived the program, we thought businesses would be able to get up and running after eight weeks, but we know now that’s not the case,” Sen. Ben Cardin of Maryland, the top Democrat on the small business panel, said in a statement.

The steps being considered will mean a shift in the program’s focus—from one that was primarily aimed at keeping employees on the payroll, to also helping to keep small businesses from failing.