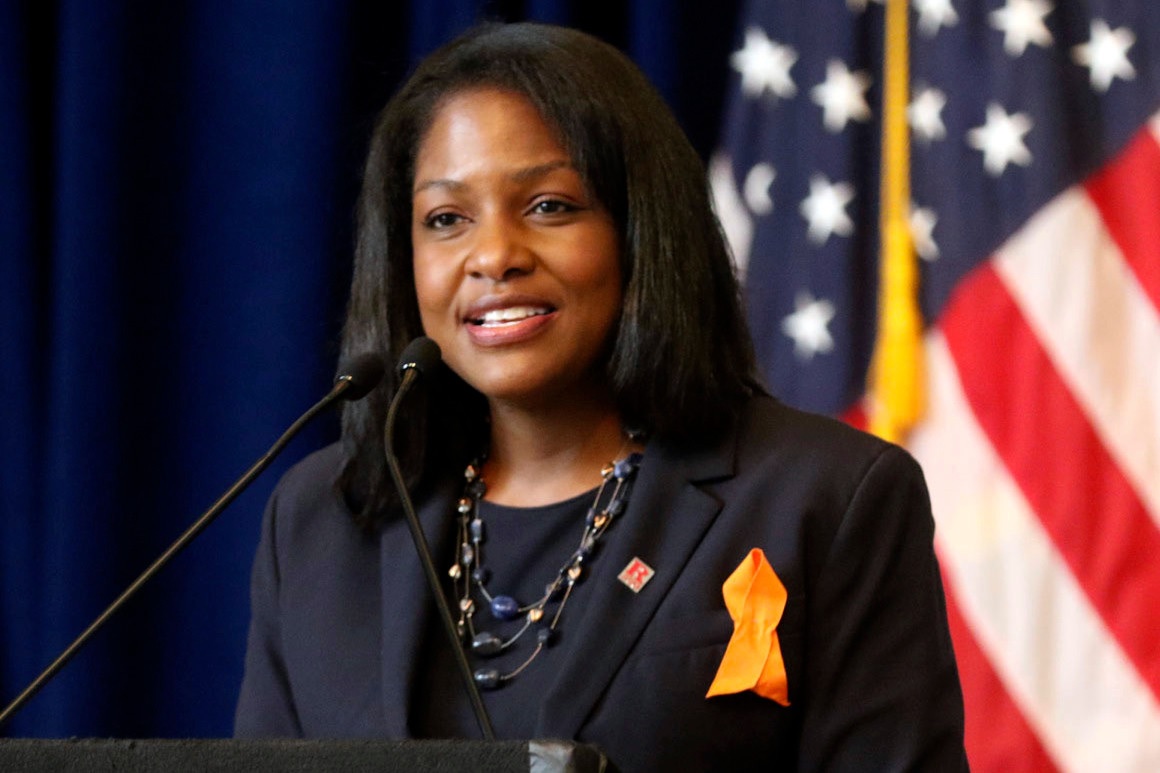 Pierre-Louis, the daughter of Haitian immigrants, will also be the court’s only Black judge and, at 39, its youngest.

Gov. Phil Murphy (D) nominated her to the high court in June, and the state Senate’s Judiciary Committee confirmed her nomination Monday, according to the newspaper.

Pierre-Louis, who currently works as a partner at a private law firm, said her childhood in the working-class township of Irvington gave her a vital viewpoint for the job.

“Having a perspective and understanding of what it is like to live in Irvington or other places,” she said in an interview after her nomination, “it just informs how you experience many things in life.”

Pierre-Louis was nominated as protests over the deaths of unarmed Black people like George Floyd, Breonna Taylor and Ahmaud Arbery were sweeping the nation. Asked about the protests, she said, “I think that what people are seeking is a society where everyone is treated fairly and justly and equally under the law.”

In her position, she said, she would “look with a very critical eye at cases involving search warrants and whether there was probable cause.”

At her Monday confirmation hearing, Pierre-Louis told the panel that her experience as a federal prosecutor has taught her to make decisions about which cases “should be pursued, and whether those cases should be charged — or should not.”

Pierre-Louis is Murphy’s first new nomination to the high court after previously reappointing two sitting justices. The court’s last Black justice was John E. Wallace Jr., whose term Gov. Chris Christie (R) declined to extend in 2010. Wallace was appointed by then-Gov. Jim McGreevey (D) in 2003. She is set to replace Justice Walter F. Timpone, who will reach the mandatory retirement age of 70 in November.